The children at Maisha had never thrown a baseball, put their hand in a baseball glove or swung a bat until Vintage Church from Edmond, Okla. hosted the first Maisha Baseball Academy from July 6 through July 11.

The team from Vintage and other volunteers taught the kids various baseball basics throughout the week, like batting, throwing and catching. Vintage Church’s Team Leader Jeramie Simpson said the process for the baseball academy started in the summer of 2014. He knew the kids would enjoy baseball and hoped the sport would help bridge the gap between two different cultures. 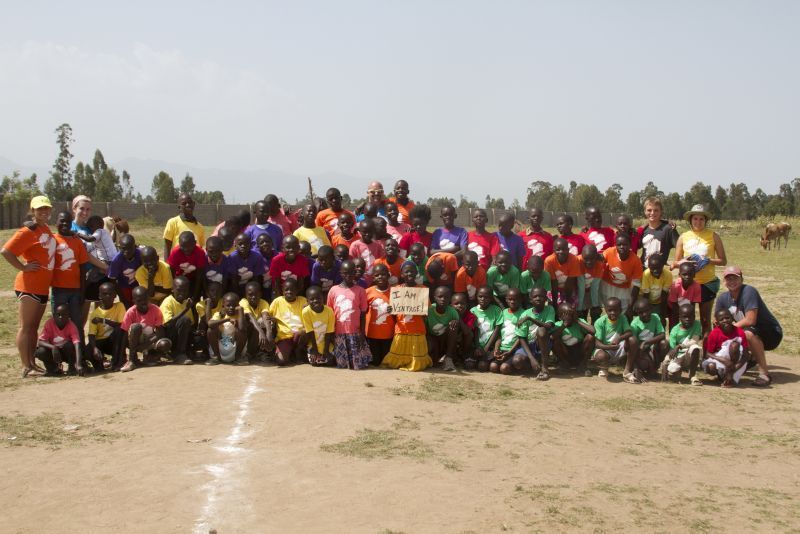 “It’s not just a game that’s played in America It’s played around the world. For them to get to understand it here a little more, because they do come to Oklahoma some, it just gives us a little more of a tie between here and there and the sport I love to play,” Simpson said.

During the camp, the kids rotated from station to station to learn a new skill. Simpson was shocked how quickly the kids learned. They seemed to pick up baseball almost immediately, he said. 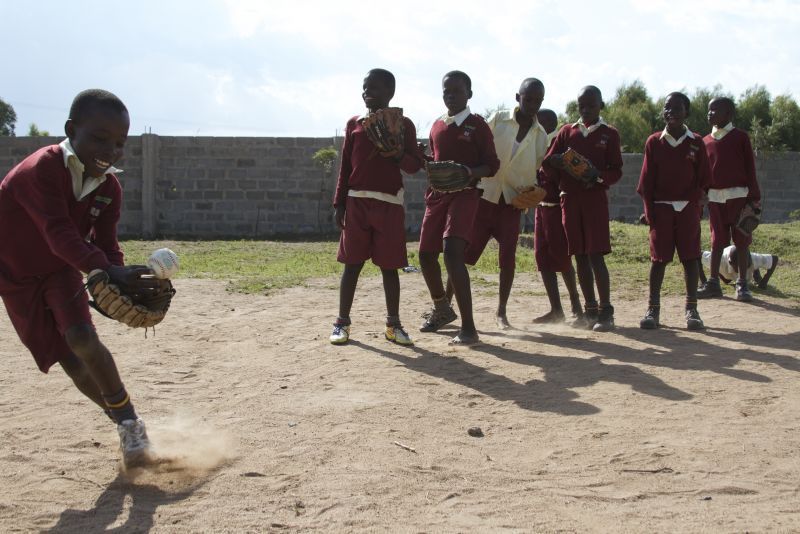 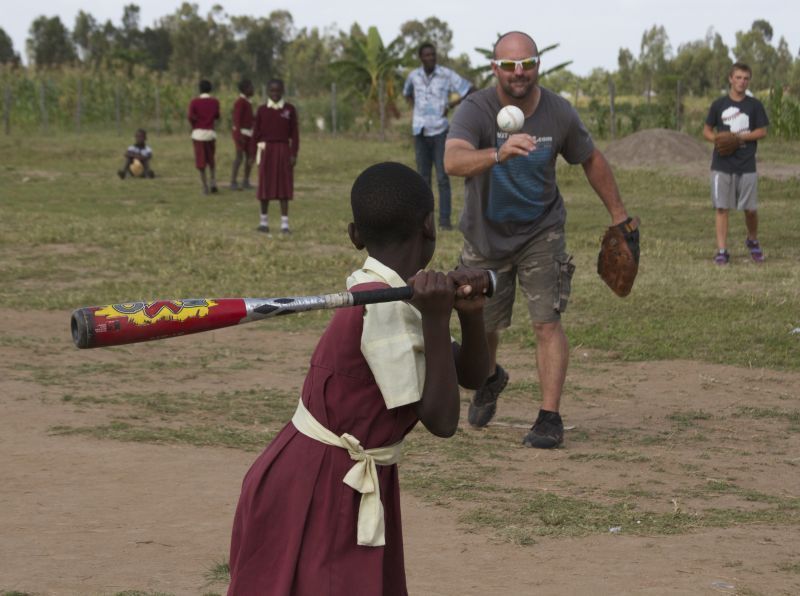 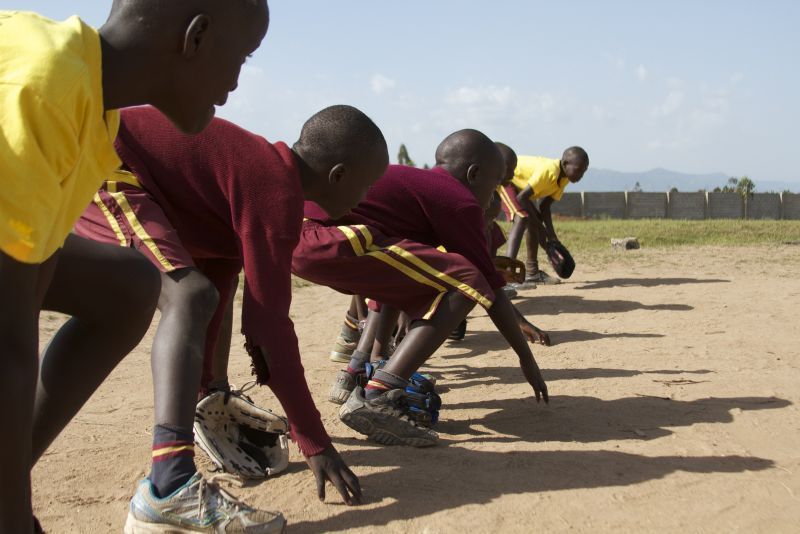 “They’re very athletically gifted… In America, we start playing baseball at 3 [or] 4 years old and these kids had never even picked up a glove before and are doing the same things that they’re doing in America at their same age,” Simpson said.

On Saturday July 11, the week of hard work was put to the test. Six different teams of 12 kids were formed and took turns playing against each other. 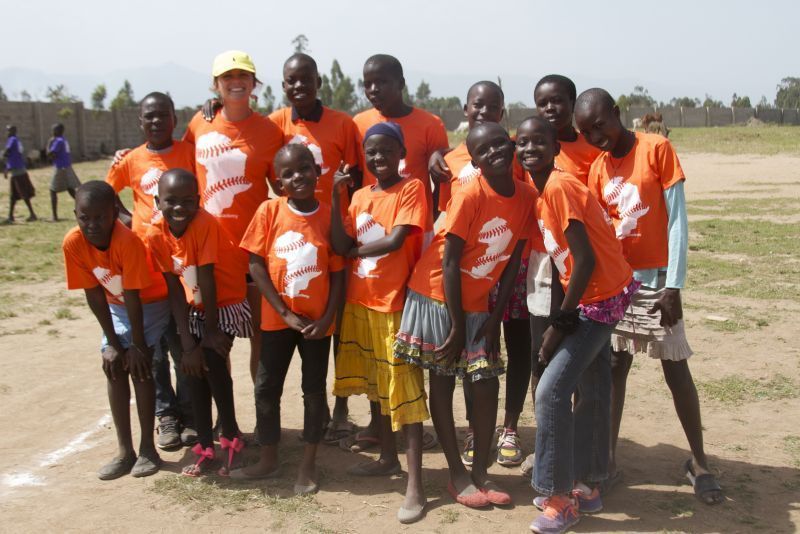 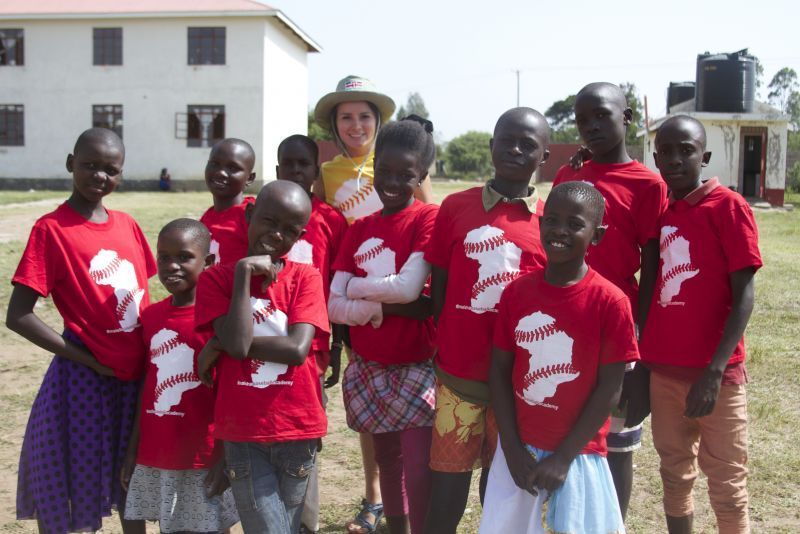 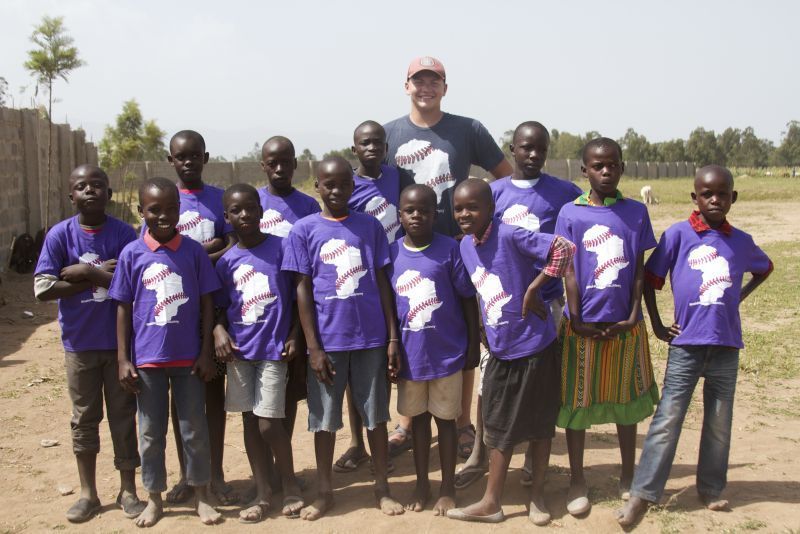 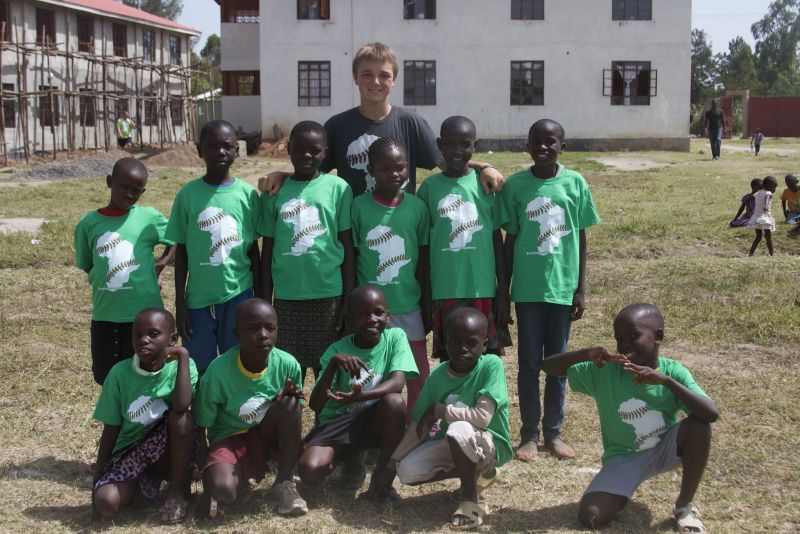 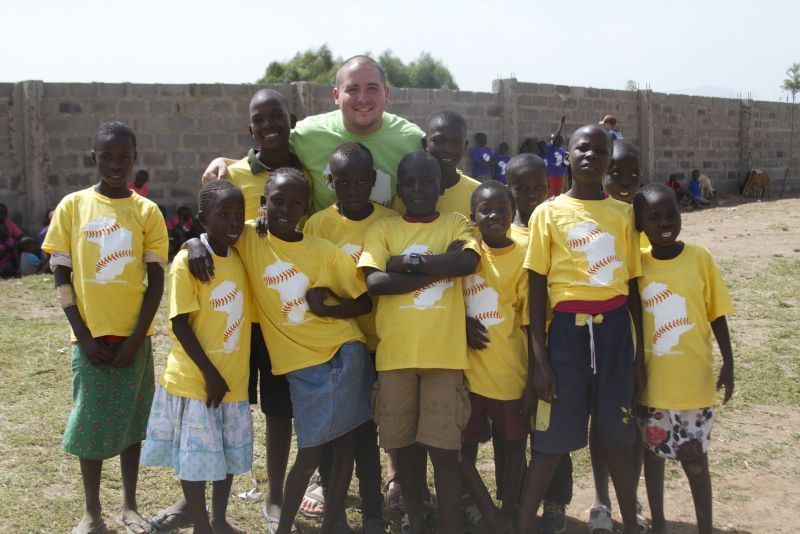 The Coral team, Red team and Orange teams were the winners. However, at the end of the day, Simpson said every child had fun and that’s all that really matters.

“To see pure joy and happiness is what the game is all about. So, that was really, really cool for me — to watch the smiles, the cheering for each other, just the team aspect that they came together as a baseball team and played together and had a great time doing it,” he said. 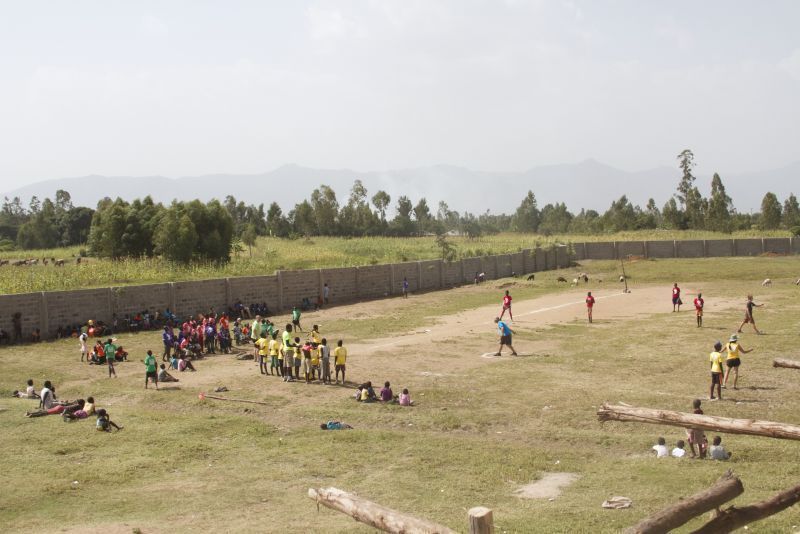 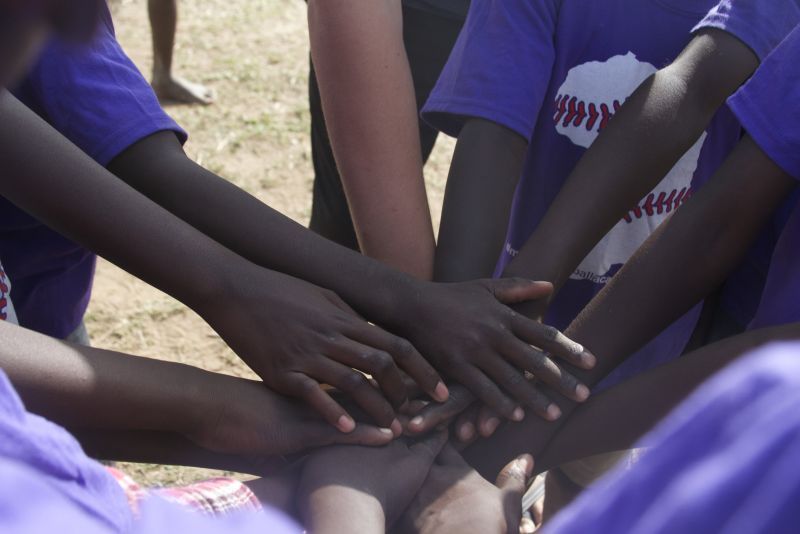 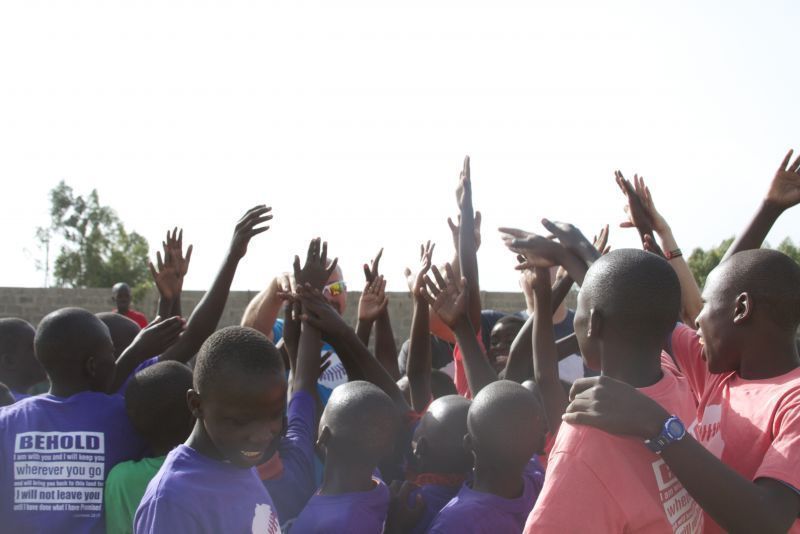