Last year, 24 members of the 2014 Light the Future choir ventured all over Oklahoma in Oct. and Nov. 2014. They visited the animals at the Oklahoma City Zoo, rode roller coasters at Frontier City, ice skated, attended a Thunder game, met the OU football team and stayed with families all over the metro. 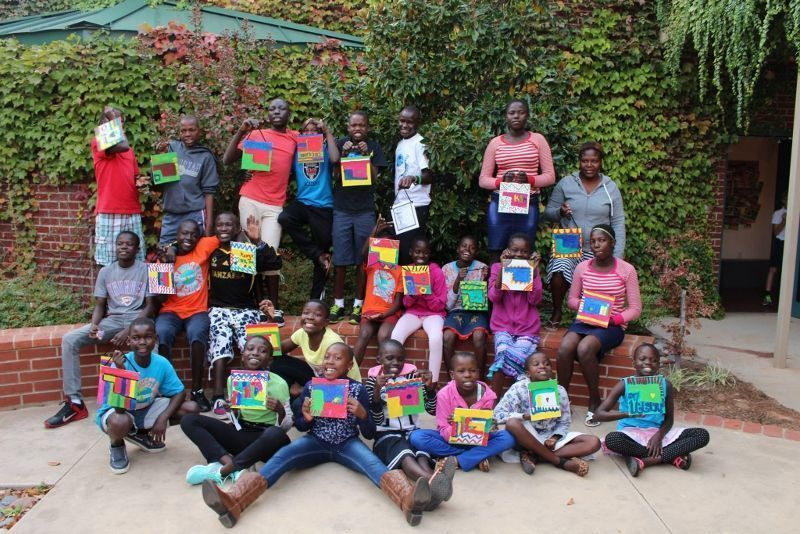 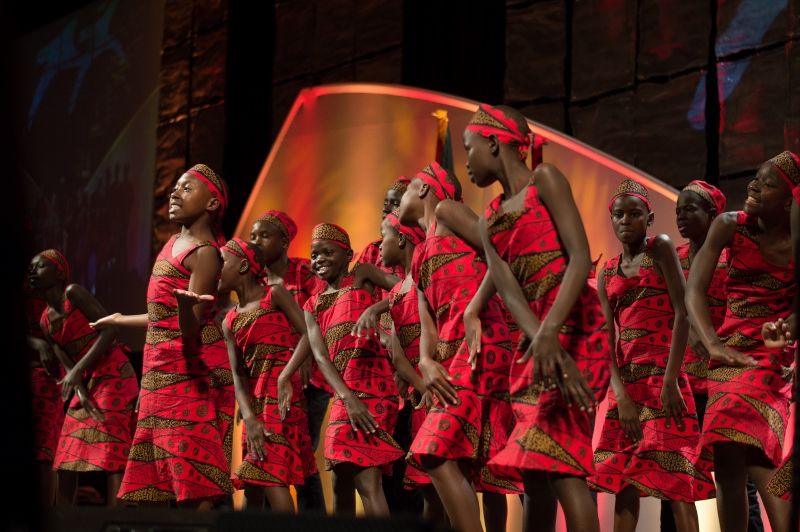 The 16 members of 2015 choir, accompanied by Program Director Joshu Ouko, will experience many similar activities, but the main reason for travel still remains to perform at the annual Light the Future Gala where they will share their stories and make personal connections with those who support Maisha.

The Maisha Project Founder Beatrice Williamson said the 2014 Light the Future Choir trip was a success and was proud of their performance.

“They did a good job at our Light the Future Gala, because they came here to really tell the stories of what we do to our donors. We wanted the people that don’t travel to Kenya, but give to Kenya, to experience just a little bit of a glimpse of the beauty of what they do and what they help us achieve in the kids,” Williamson said.

After traveling back to Kenya on Dec. 1, 2014, the children were encouraged and inspired to make a difference in their village. They have visions and goals of how to change their lives and the lives of others around them. Williamson said while they were in Oklahoma, they learned to value time.  They also took more responsibility and became more active in their community.

Williamson hopes to see the 2015 choir follow the same pattern and establish more leaders within the Maisha community.

To see the choir this fall, join us at Light the Future November 7. Also keep an eye on the Maisha event calendar https://www.maishaproject.org/index.php?events to find other performances near you!