After nine children from Maisha and 11 mothers and daughters from Oklahoma ran the Rift Valley Marathon in Eldoret, Kenya, in 2011, they were inspired to create a race of their own. The Run for Life Marathon began in 2014 and has become a yearly event for The Maisha Project. 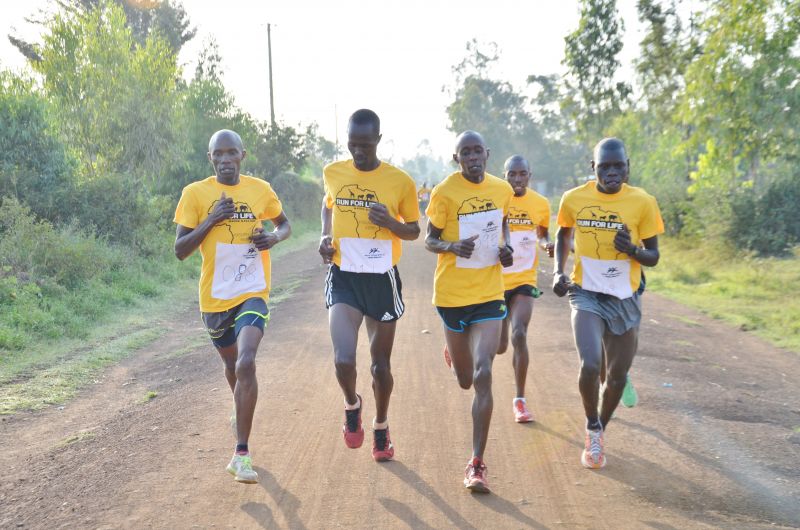 Individuals from all over the globe are encouraged to attend to race against some of the top runners in the world by competing in the half marathon. Runners have the opportunity to run the 13.1-mile (21 km) dirt road course through the Village of Kano. A relay race will also be offered for runners looking for a shorter challenge. Each member of the four-person team will run 3.26 miles (5.25 kms.)

Prizes will be given for first, second and third place marathon winners, as well as the relay winner.

In addition to the marathon, smaller competitions like the high jump and long jump will be integrated into the event. 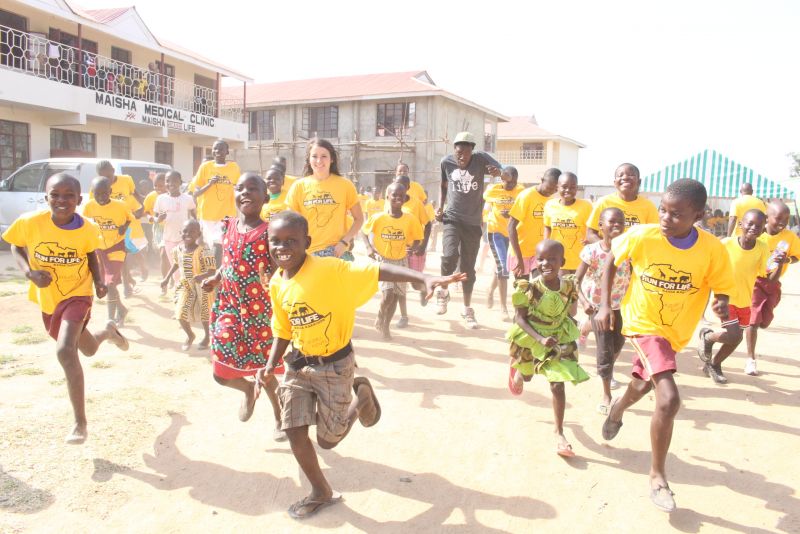 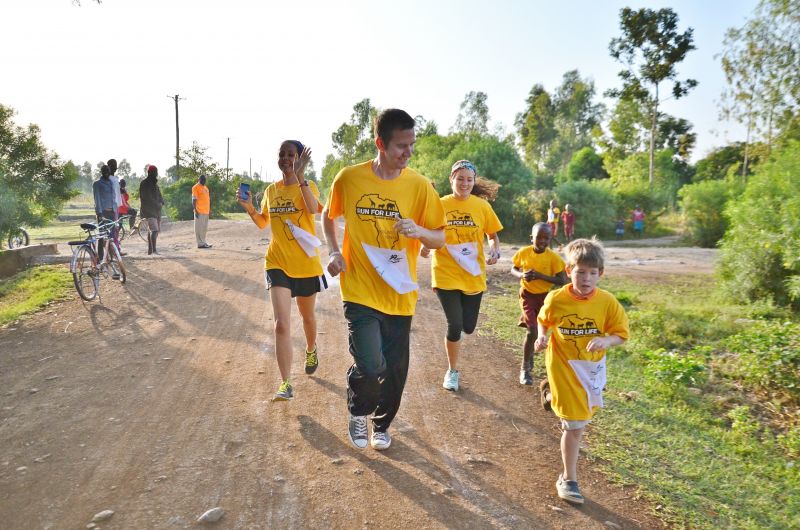 A tour package is offered those who wish to travel to Kenya for the race. The tour will last from July 6 through July 13 and includes a guided tour of Kisumu, a tour of the Maisha Project in both the Nyalenda slums and the village, a three day safari at Masai Mara Game Park, a pasta party and much more.

The cost is $1,600 per person excluding airfare and race registration. The tour can be booked by contacting Cody Lawson at maishamarathon@gmail.com or by calling 405-445-3440.

Registration for the race is $100 for an individual and $200 for a four-person relay team ($50 per person) and can be completed online at http://runforlifemarathon.org/registration/.

Donations can also be made online to sponsor a Kenyan runner’s race fee.

All proceeds from the race will go towards completing the dormitories at the Maisha Academy.