During a visit to the Nyalenda slums, one of the Bridgeway Spring Break 2016 team members received a text. The message from her brother-in-law, who was in the United States, said he knew they were going to encounter a person with vision problems. Another member of the team said they knew they were going to encounter someone with a right leg injury. With these traits in mind, the 10 person Bridgeway Team from Edmond, Oklahoma began their day of house visits.

The team’s first home visit was to visit Fauiza and her son, Frank. Fauiza had been having vision problems because of her medicine and was also having pain in her right leg. She met the description of the person God had laid on the team’s heart. The team was able to pray for her and helped lead her son to accept Jesus as his personal Savior.

The following Sunday, the team was able to baptize both Fauiza and Frank in the river. The Maisha Project Missions Coordinator, Cody Lawson said eight people were baptized on Palm Sunday.* 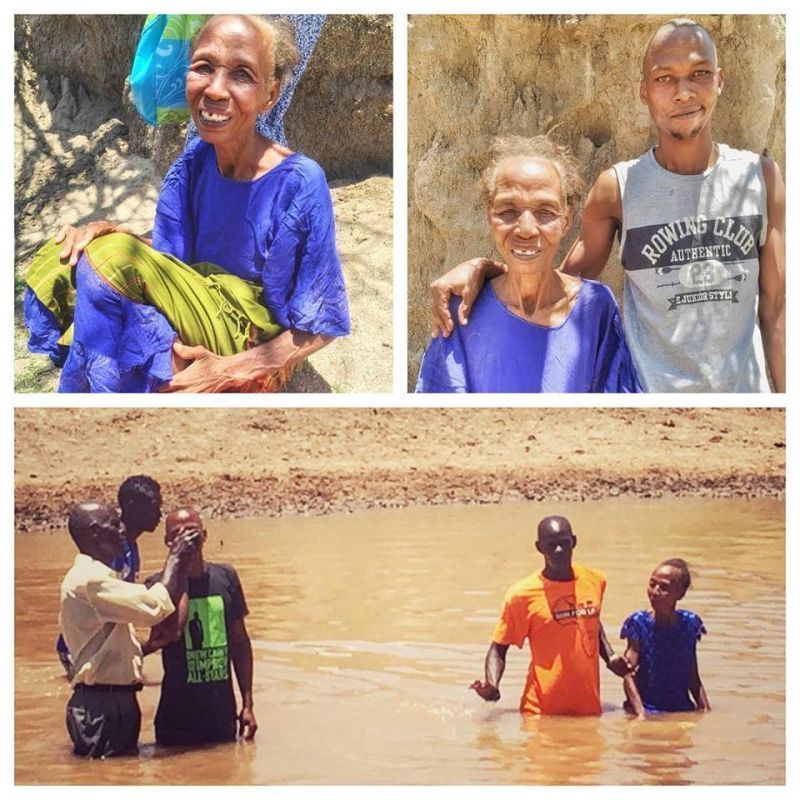 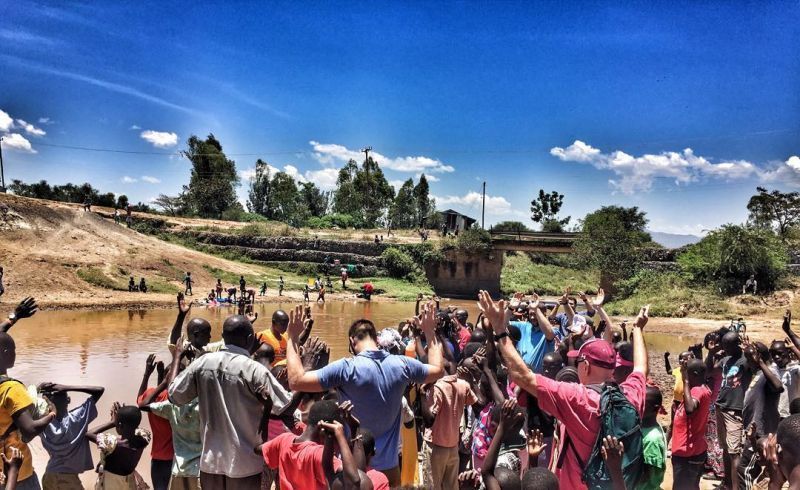 “After church, we walked from Maisha to the river and did baptisms. We had the locals baptize them, so it was Gideon and Nick who actually baptized the Kenyans. It wasn’t the Americans doing it, which was awesome and terrifying at the same time, because they had never baptized anyone.

“People from around [the village] started coming up to the ledges and looking down. There were tons of people. They were all singing with us and praying and holding out their arms and praying. They weren’t even with Maisha. They just had walked up and saw what we were doing. It was really cool,” Lawson said.

In addition to doing home visits with the Living Positive Project in the Nyalenda Slums, the team spent a day empowering the clients in the slums to share the Gospel in their community. The Bridgeway team washed their feet and prayed over them. 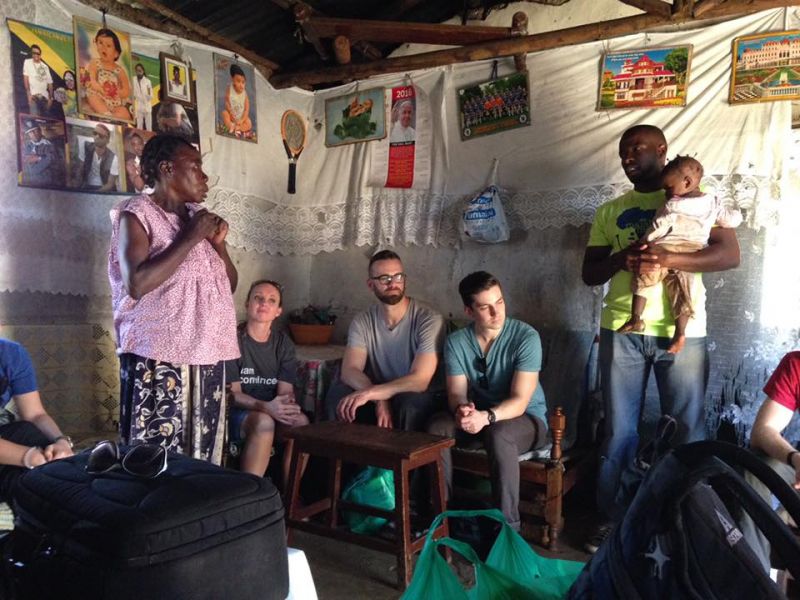 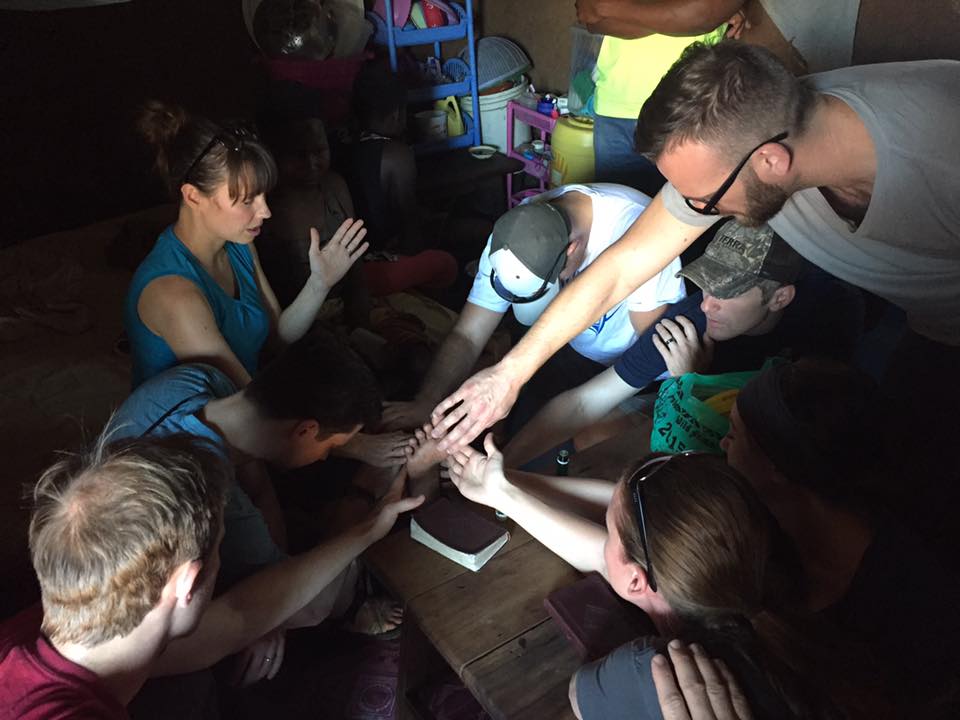 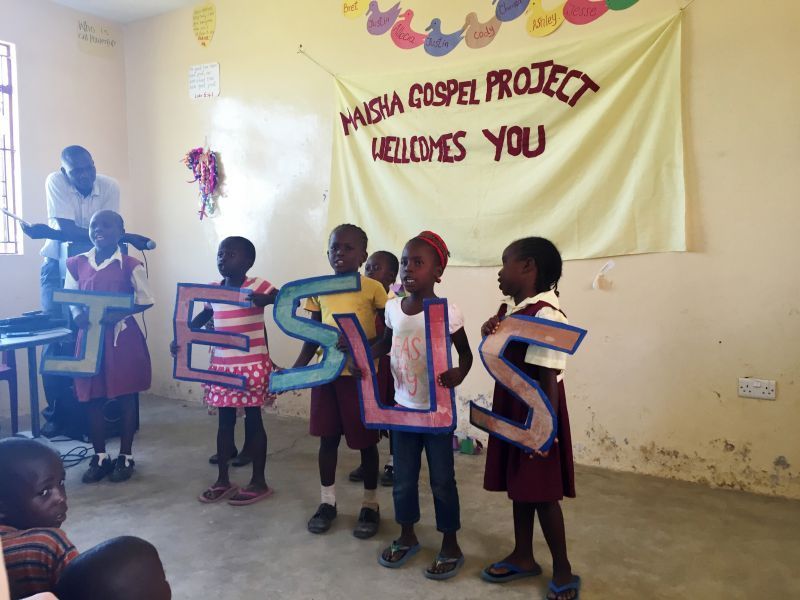 “It was really good training. I think the men really enjoyed it. If you know anything about Kenyans , they’re never on time. Some of these men would show up 45 minutes early to be there for the training. They were all there every day exactly on time ready to go, which is crazy. That speaks for itself, because it’s never like that. That’s how much they enjoyed it,” Lawson said.

Pastor Bob Lewis from Pennsylvania and his associate Dr. Barry Badger also visited Maisha during Spring Break. Lewis founded a ministry called The Gathering Place in Pennsylvania, which focuses on improving the lives of those living with HIV/AIDS.  Lewis and Badger were able to meet with clients from Maisha’s Living Positive Project. They also spent time mentoring and learning from the social workers. 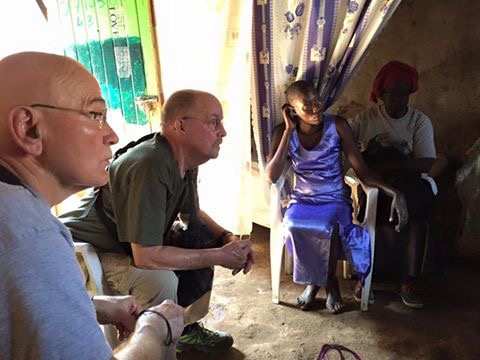 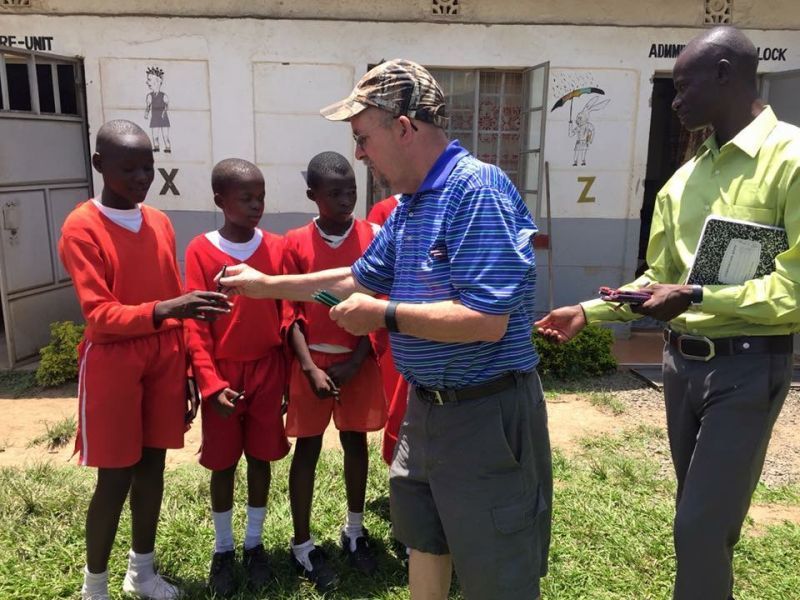 “The staff that works with home-based care were super encouraged by it, to see that somebody works with people with HIV in the States wanted to come and work with them in Kenya,” Lawson said.

Lewis and Badger were also able to distribute over 2,000 pens and pencils throughout the village. The team visited five different schools and were able to provide seventh and eighth graders with new writing utensils.

The Maisha Project is incredibly thankful for anyone who participated in our Spring Break Missions. It is safe to say, Spring Break was a huge success!

*See the full Bridgeway story by clicking on the video below!