In 2010, Steven Nguta, Maisha’s on-ground missions coordinator, helped drill one water pump in the Shambas of Maisha, Maisha’s sustainable farming project. Six years later, Nguta is now the team leader of the drilling team and has helped drill each of the three wells that now sit in the “Garden of Life.”

Water4, an Oklahoma-based organization striving to solve the world water crisis, drilled the first well and has been heavily involved in making water a readily available resource for the people at Maisha.

A team from Water4 returned to the village of Kano on May 19, 2016 and repaired the three water pumps to their original condition.

The 10-person Water4 team worked at Maisha for two days. Cody Lawson, the Maisha Project mission coordinator, said the team of Water4 employees and students from Southern Nazarene University in Bethany, Okla., spent their first day working outside in the Shambas. 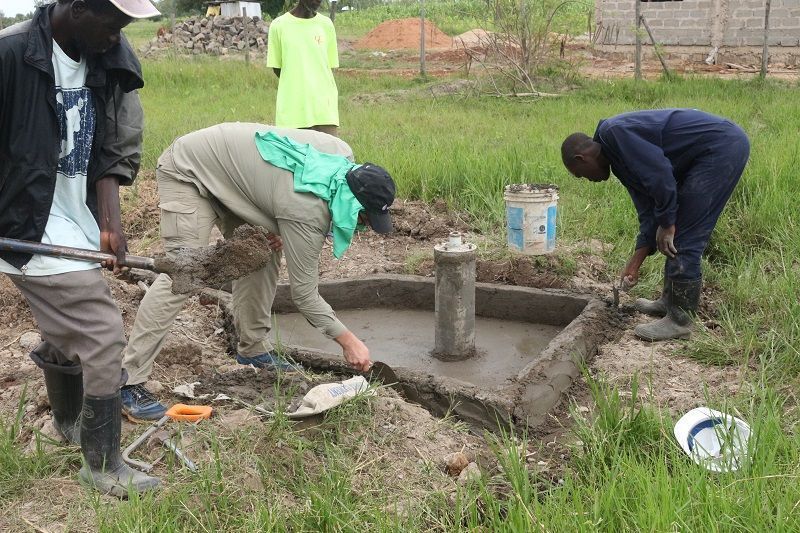 “They repaired and restructured the wells to ensure they look good and are functioning properly, Lawson said.

“They were the ones that originally drilled them… They weren’t working as best as they could be, so they just came in and resealed them and put a better foundation on them so they would work better for longer.” 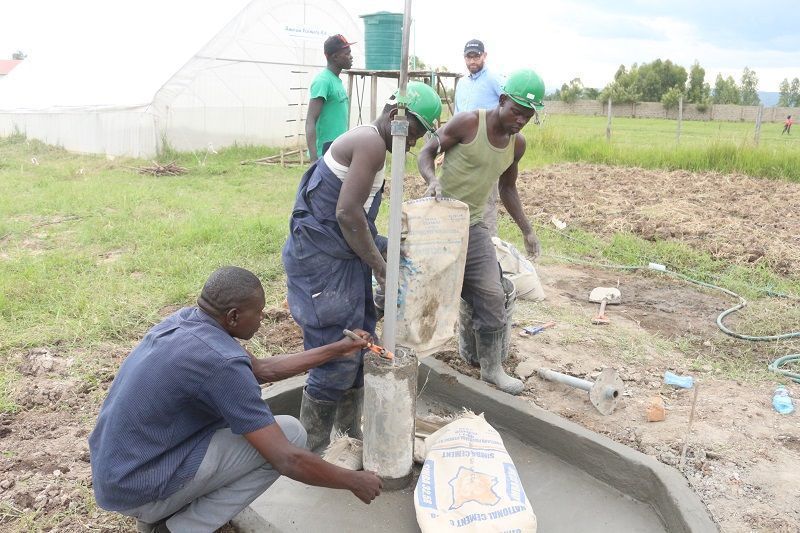 Without the help of Water4, drilling pumps would be very expensive, Nguta said. The Water4 and Maisha team were able to drill and repair the wells for a fraction of the typical cost. Nguta said he is very thankful for Water4. 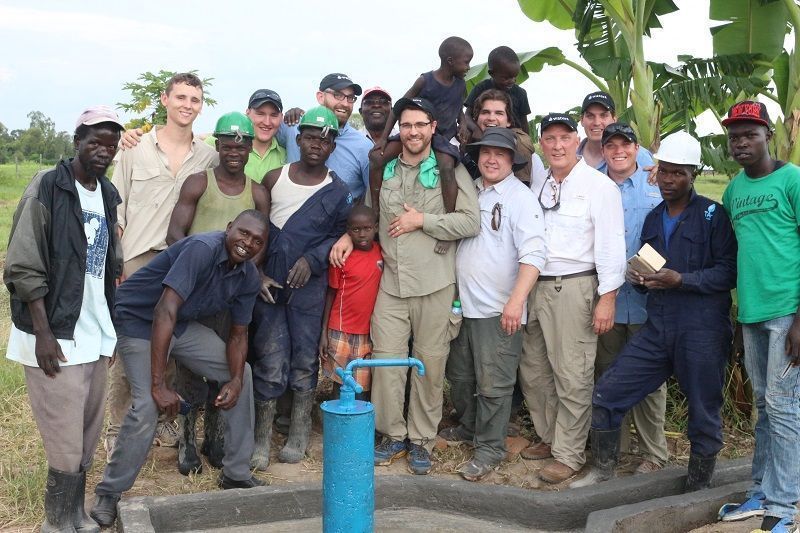 “We love the Water4 foundation for their project at Maisha. It’s really helping a lot. We thank Water4 and we thank everyone who has contributed towards this,” he said.

On the team’s second day, they visited the Nyalenda Slums and helped with Maisha’s Living Positive Project. The team spent the day doing house visits where they were able to pray, encourage and share the Gospel with six clients.

“It gave them a chance to see the other things Maisha is involved in, not just what’s here at this compound,” Lawson said.

The Maisha Project’s partnership with Water4 has been important in the growth of the Feeding Project, water sustainability, economic enterprise projects and the transformation of the village, Lawson said. 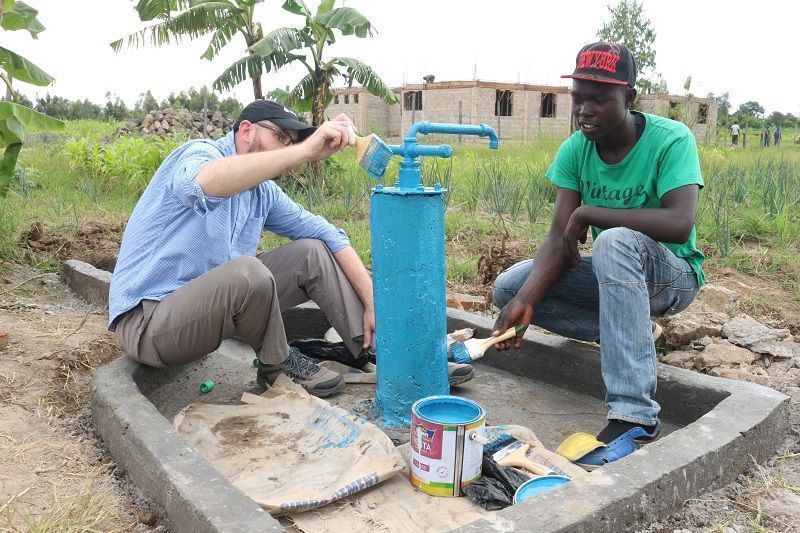 “We’re thankful for our partnership with Water4 and we hope that it continues for years and years to come.”