A large group of children in yellow and burgundy Maisha Academy uniforms walked down a dirt road singing songs, anxiously awaiting the arrival of visitors. Meanwhile, a van with a group of excited Americans ventures through the village’s bumpy dirt roads to Maisha’s compound.

The two worlds collide and officially become a family after the opening ceremonies are held, which consists of introductions, singing, dancing and a tour. 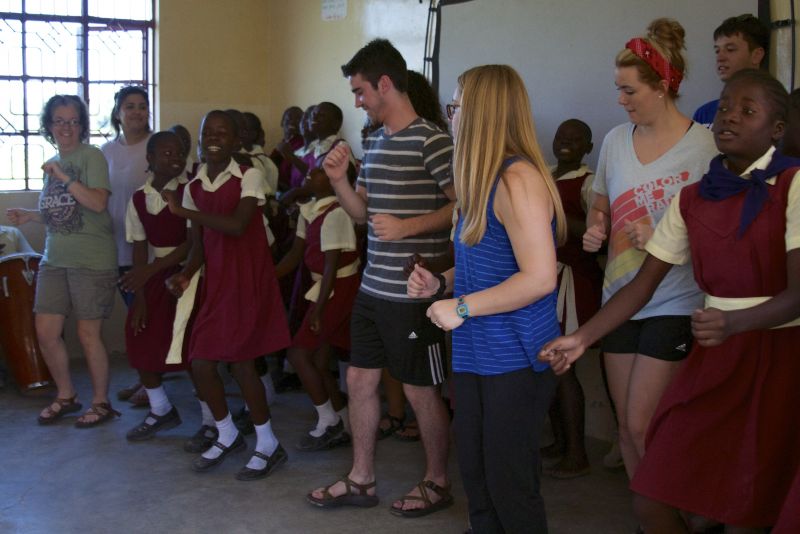 So far 18 people have visited Maisha during the month of June. Each person has had a different job, however, they are all working for one purpose – helping Maisha change lives.

Maisha’s summer missions kicked off on May 25, 2016 when the first group of six summer interns arrived on ground. A team of four summer interns and a two-week team arrived during the first week of June, said Cody Lawson, the Maisha Project missions coordinator.

“One team is a two week team and they are doing various things such as doing home visits in the Nyalenda slums with our home-based care team, assisting with the feeding project in the kitchen, helping our ladies serve lunch to our academy students every day, assisting in the academy with tutoring and various things with the teachers,” Lawson said. 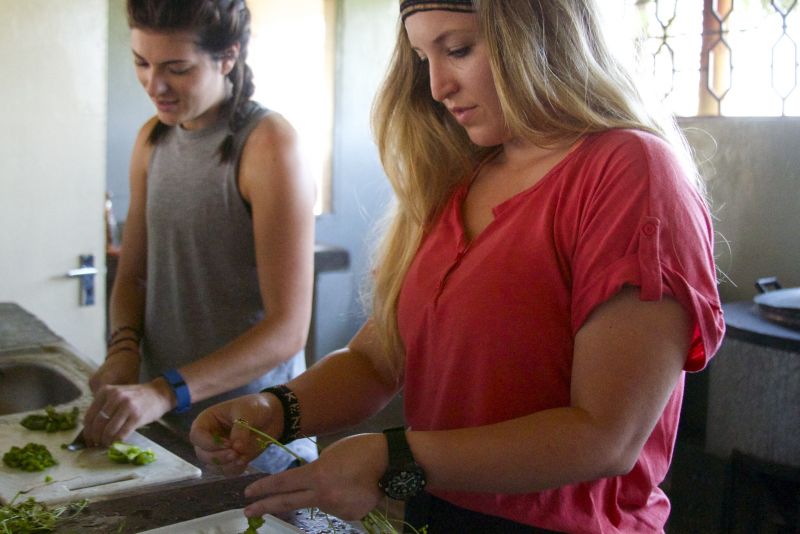 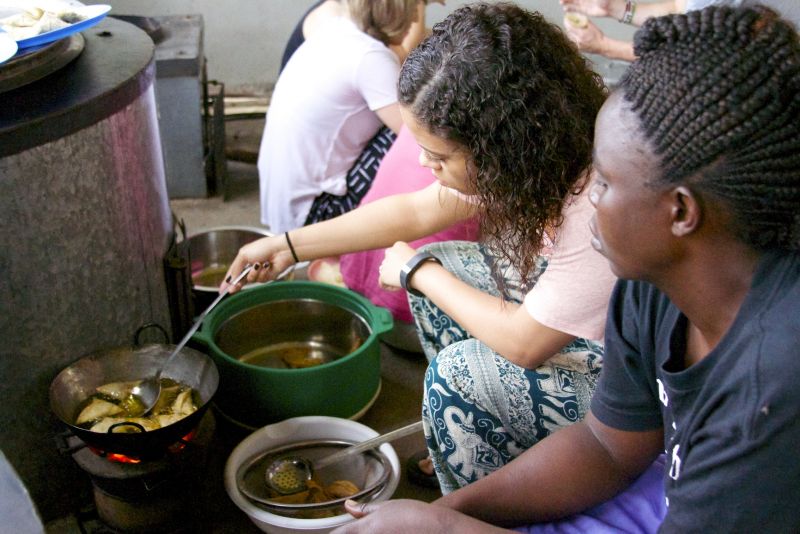 The long-term teams will be on-ground for either one month or two months, and will be focusing on updating the Legacy of Hope database.

The interns will be interviewing each child in the Legacy of Hope Project to learn more about each child and send the information to the child’s sponsor, said Jenny Thibodeau, the Maisha Project child sponsorship coordinator.

“The summer team is working with Legacy of Hope this summer helping to get the updates for all of the sponsors. Those updates include a Success Story for the sponsor, a photo of the child, and a letter written by the child,” Thibodeau said.

A group of Kenyan students are also assisting the interns with translation, transportation and communication with the neighboring schools.

“We have a team of 10 Kenyan students. All of them graduated in 2015 and now they’re coming back to help us with Legacy of Hope before they join their universities and whatnot in the fall,” Thibodeau said. 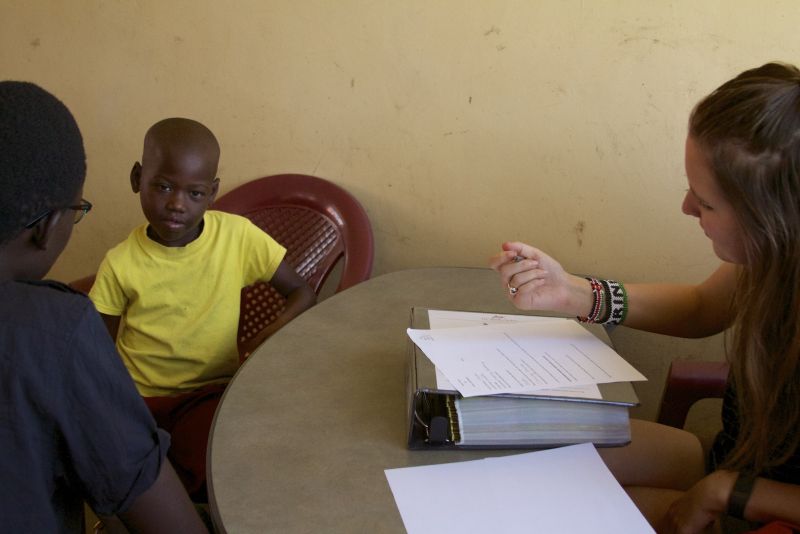 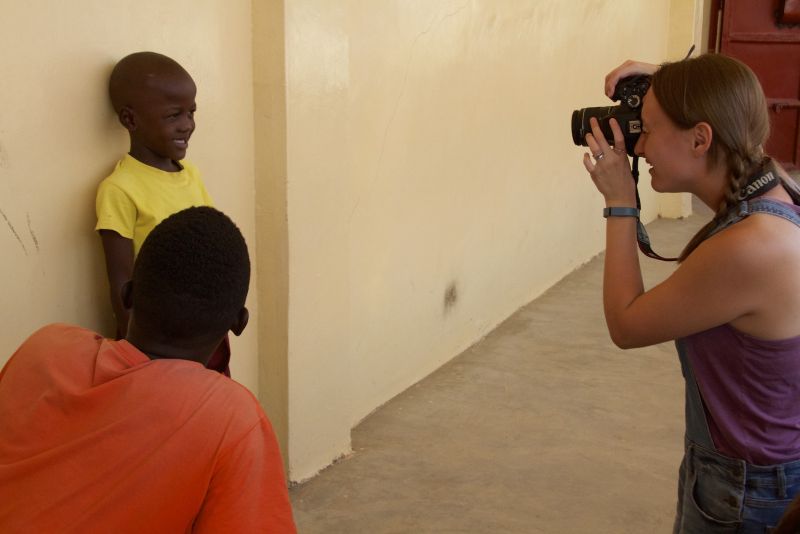 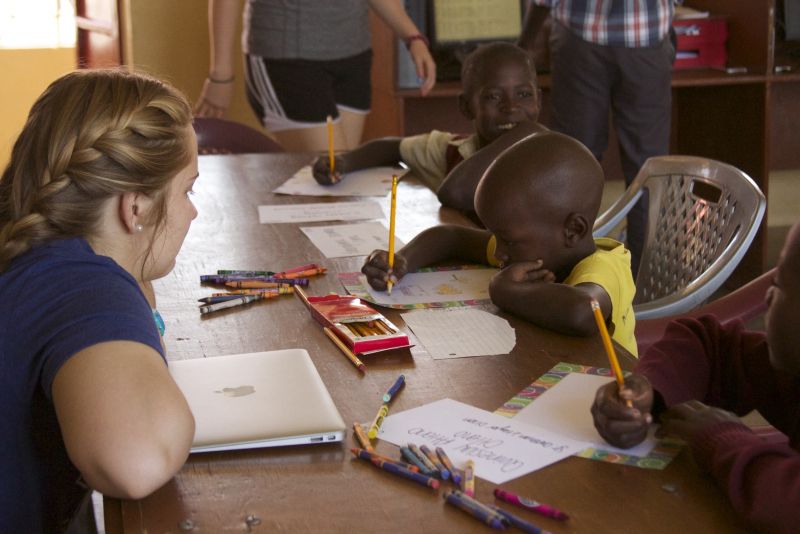 Overall, Lawson said the summer has gotten off to a great start and he is excited to see what the rest of the summer holds.

“I really hope that our teams will be able to accomplish all the goals we’ve set forth. Specifically, getting all the updates finished for our Legacy of Hope Project so we can get current updates and photos to all of our sponsors.”