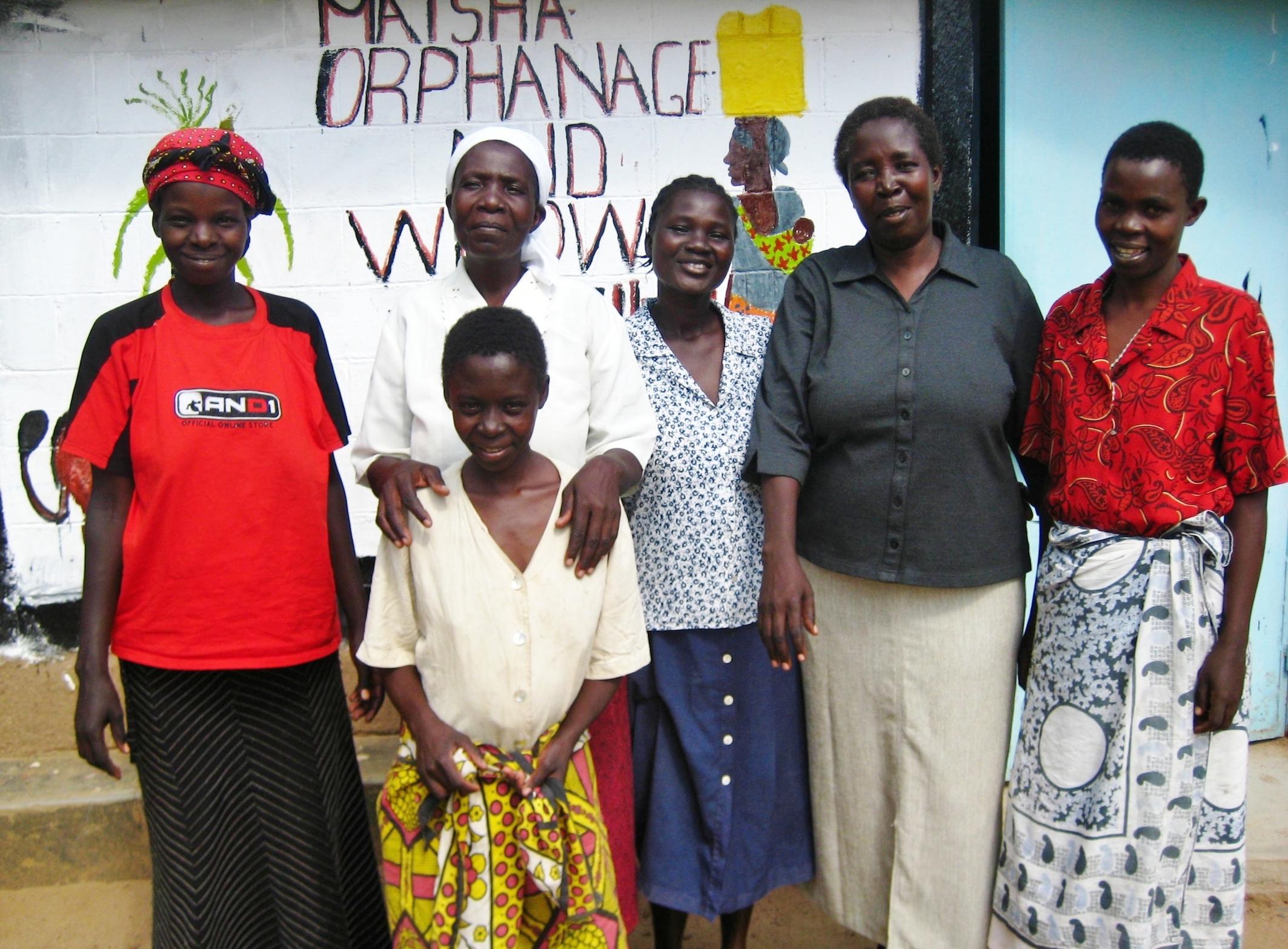 In 2005, Mama Grace (Beatrice, the Maisha Founder’s mother) began feeding hungry children in the Village of Kano. Word spread around the village and Mama Grace was soon feeding over 60 children. 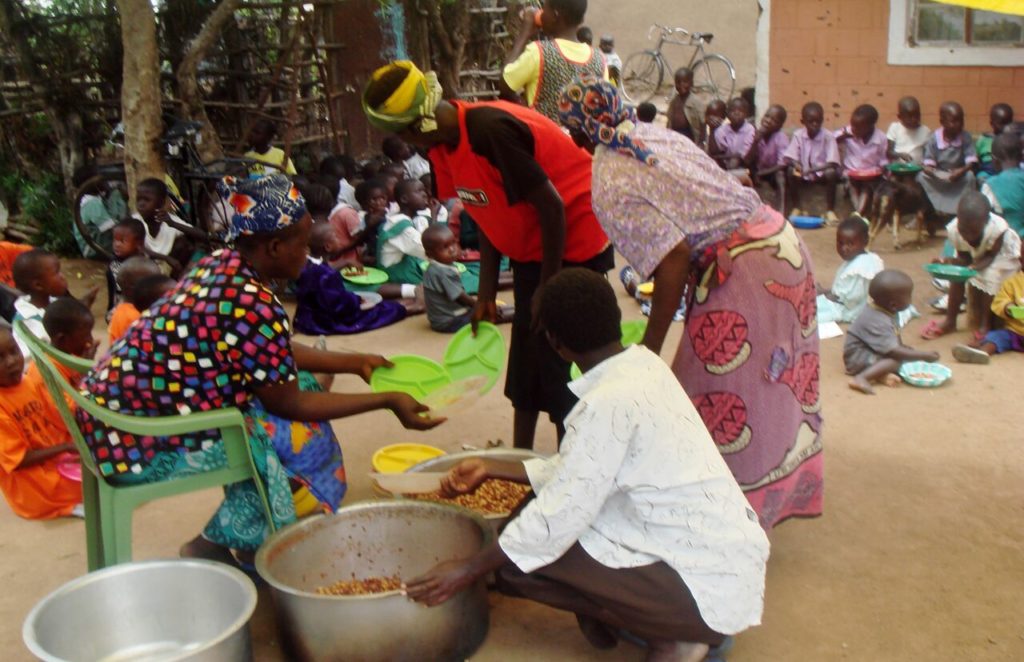 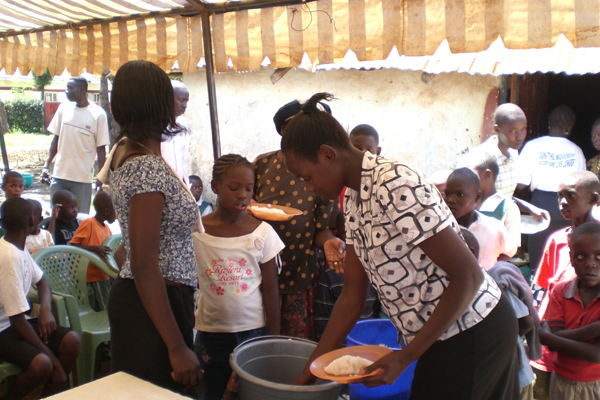 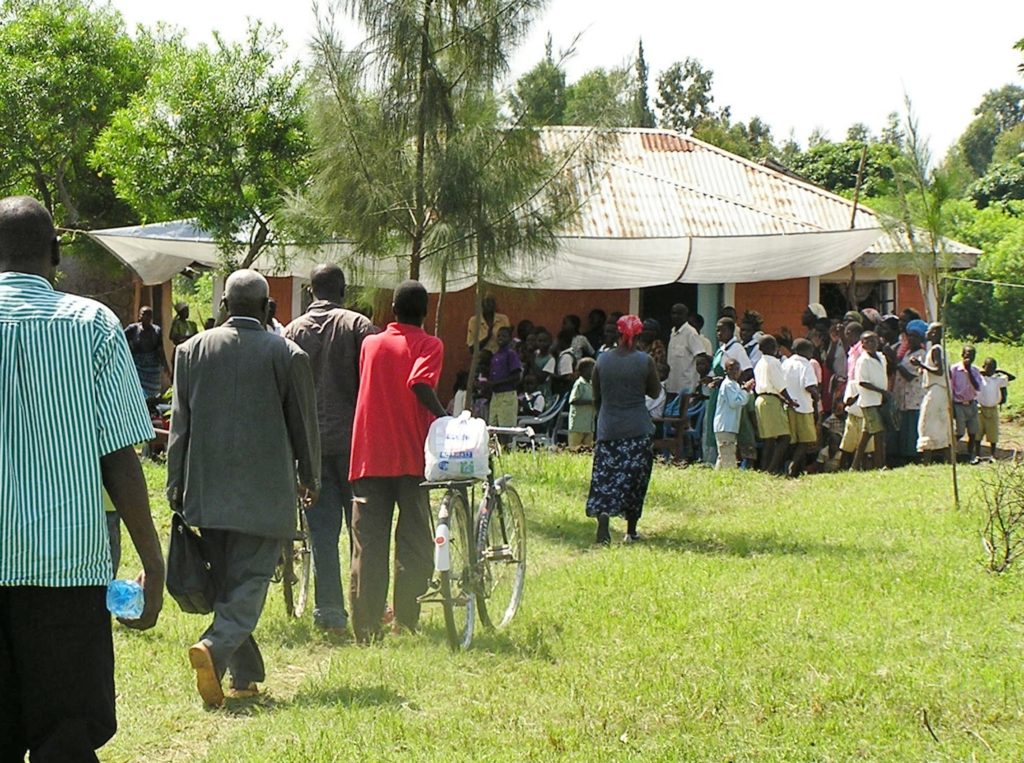 By 2007, the number jumped to over 100 children. Mama Grace and widows from the community had began cooking for the children on the ground under a tree. Mama Grace and her daughter Beatrice decided to do something about the lack of nutrition, poverty, and unclean water in their village.

In 2008, the Maisha Project was born. Beatrice Williamson founded the Maisha Project to bring hope to the hopeless and light to the darkness with the hope of empowering her community. Maisha is the Swahili word for “life,” which is what Maisha strives to bring to the people in the Village of Kano.

Shortly after Maisha was founded, the first water well was drilled on Mama Grace’s property, over 75 children were enrolled in the Legacy of Hope Project, the community center was built, and the first team from America visited Maisha. 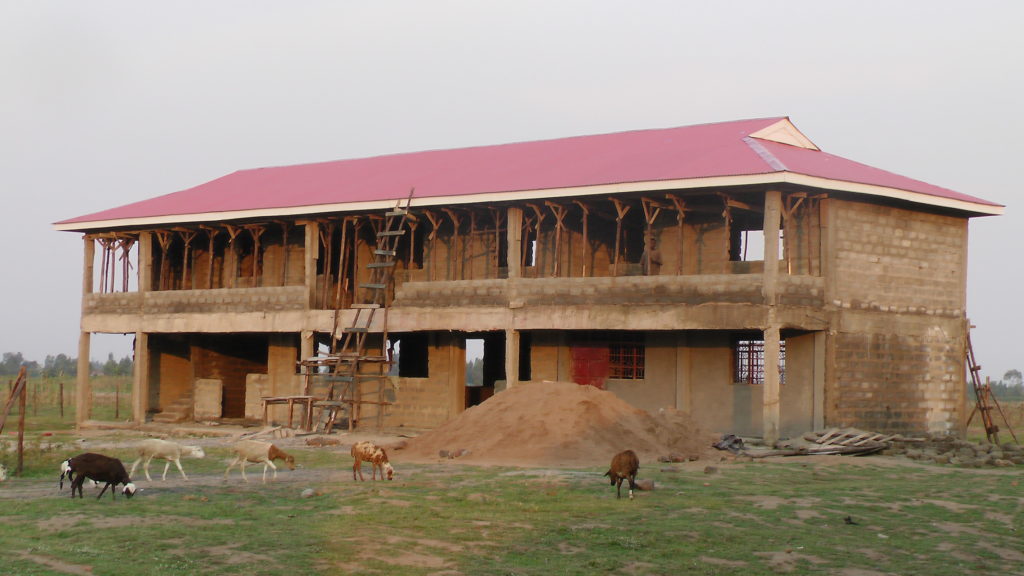 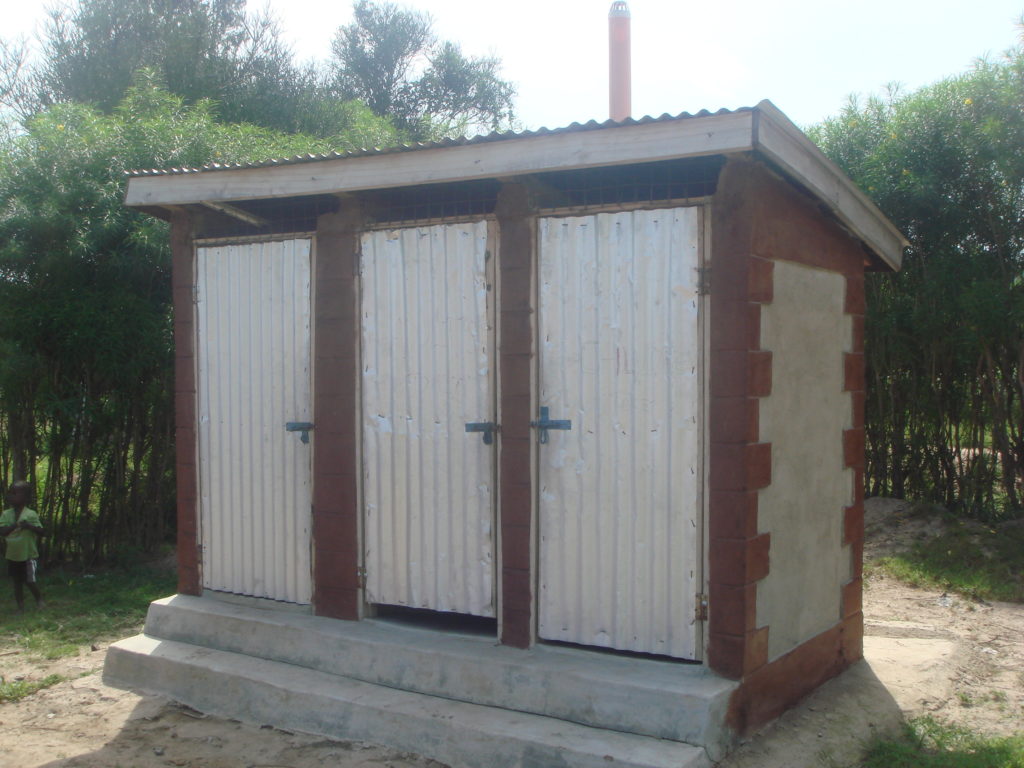 Quite a bit has changed since Maisha’s humble beginning in 2008. Maisha now has the Paradise Kitchen, where the widows feed over 200 children lunch each day. Maisha has a school, the Maisha Academy, where children from preschool through eighth grade attend. Maisha also has flushing toilets and running, clean water.

Although Maisha looks different and has grown over the last 13 years, the goal is still the same – empower people and change communities. 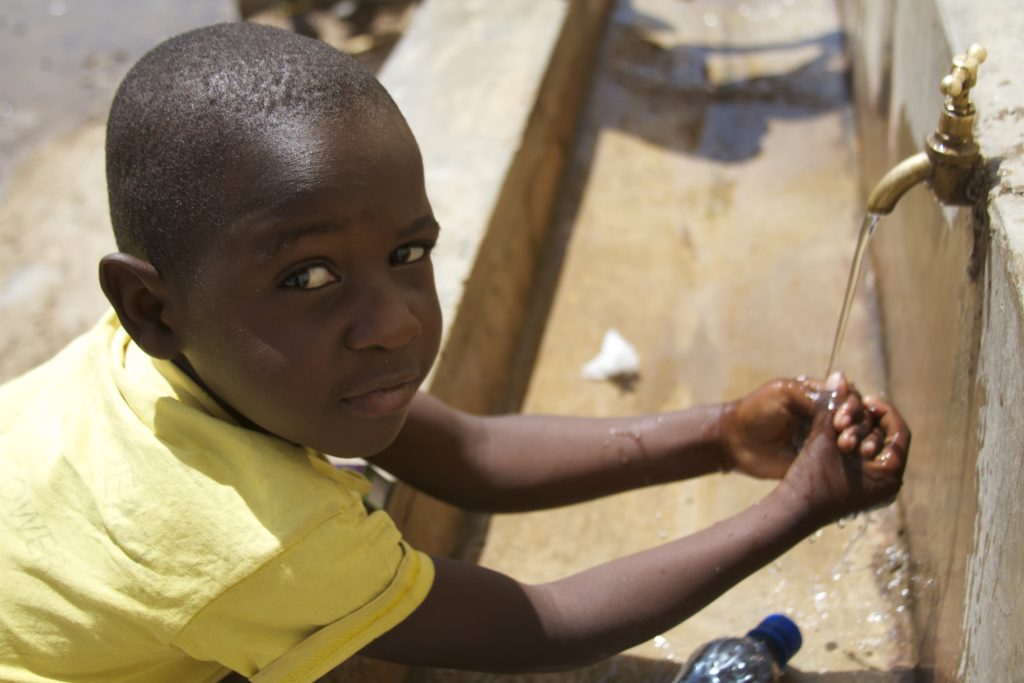 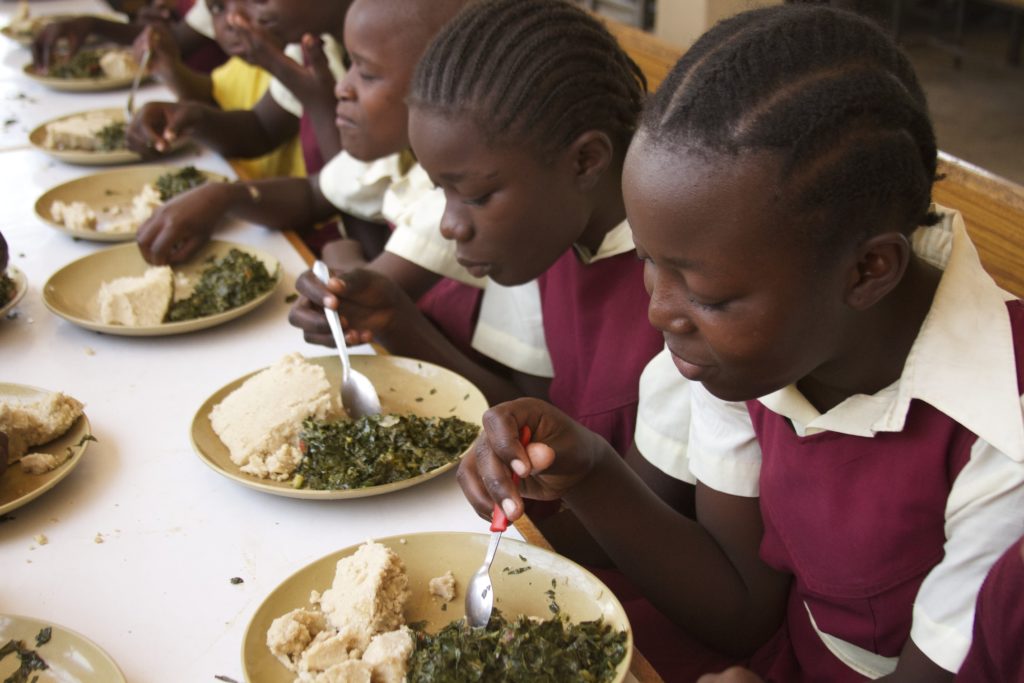 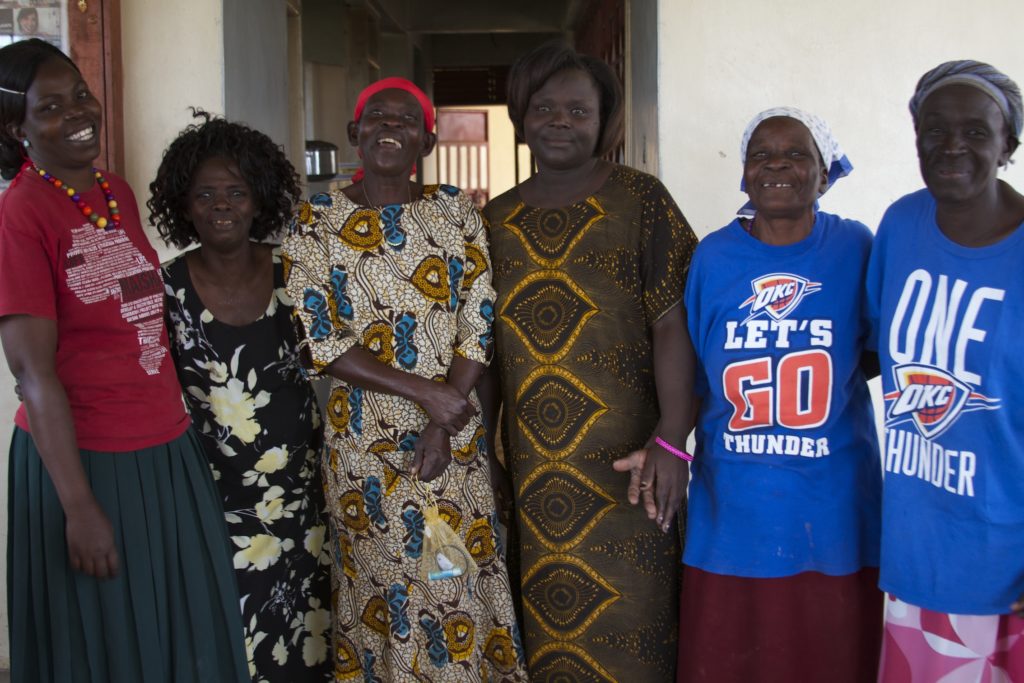