A room filled with approximately 175 people sat with teary eyes as Linda and Stephen, sponsored children from Maisha, told their stories and the difference sponsorship has made in their lives at the second annual Sponsorship Appreciation Luncheon on Saturday, May 2 at the Oklahoma History Center

Linda and Stephen were once children who knew very little English, but were able to stay in school because of their sponsorships. They were the keynote speakers at the luncheon and thanked sponsors for their generosity. 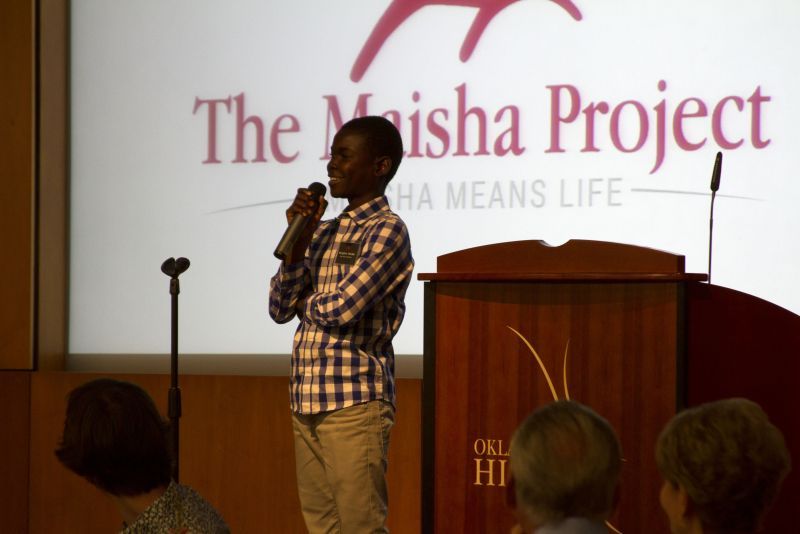 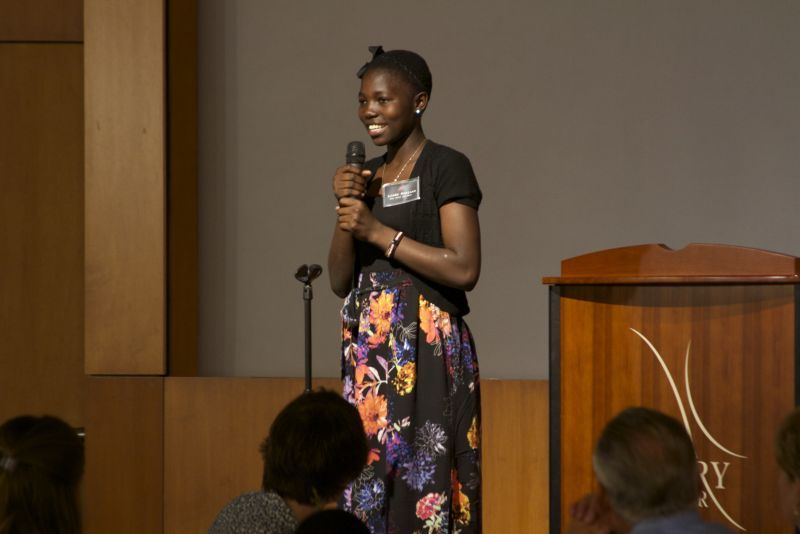 At nine years old, Linda received a sponsorship. She is now 16 and hopes to become a Civil Engineer.

“Sponsorship, it means a lot to me. I am now a person that I wished to be. I’m very happy. I’m going to school and I have dreams that one day I will stand up for my siblings and help them,” she said.

After going back to Kenya for her father’s funeral in 2006, Beatrice Williamson, Maisha’s founder, said things were much different than the way she left them. Her classmates and peers had all passed away and her cousin could not pass his school exams because they were given in English. She knew she had to make a change.

Williamson was sponsored from the young age of nine and was sponsored through two years of college by a Swedish missionary. Knowing first-hand the difference sponsorship made in her life, Williamson launched the Legacy of Hope Child Sponsorship Project in 2008.

At first, only 5 children were sponsored, but now over 580 are sponsored and 604 are enrolled and have stories of hope similar to Linda and Stephen.

The Sponsorship Appreciation Luncheon celebrated and thanked sponsors for the success of the program by providing a free lunch and raffles for those who attended.

They were also encouraged to bring a guest to help spread the word about the Child Sponsorship Project. Those not sponsoring children were given the opportunity to do so before and after the luncheon.

Sponsors and guests were able to pick up boxes for the Christmas Box Project and visit the Out of Africa market. 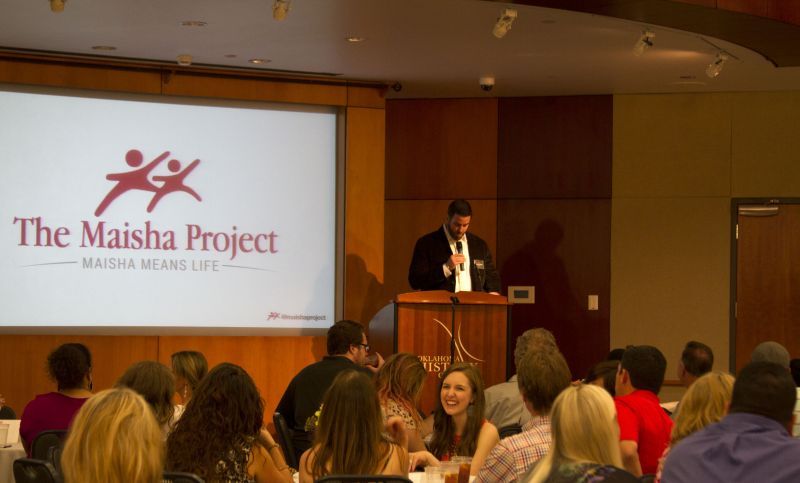 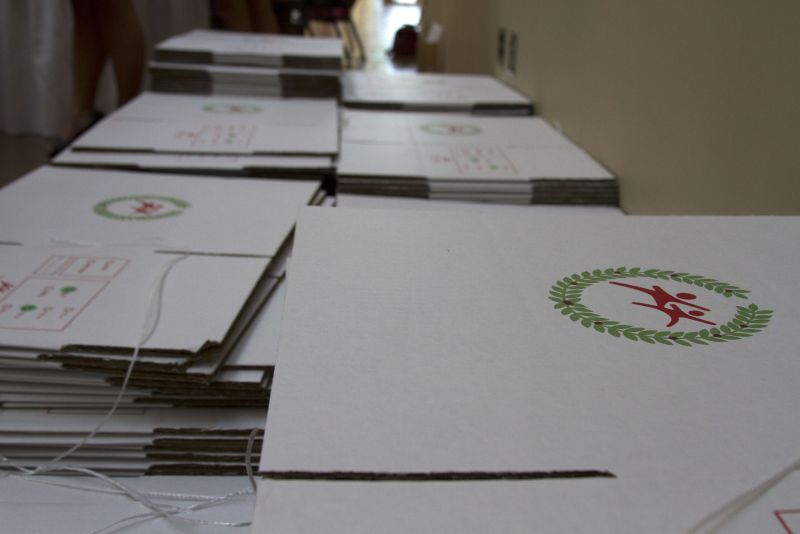 Williamson recognized sponsors and reassured them their contributions make a difference in the life of a child every day. By giving $35 or $65 a month, sponsors are changing the entire community, and are, in turn, changing the world.

“We are breaking the cycle of poverty, because we are now teaching young children how to be great people in their own community…