On Monday, January 11, 2016, over 300 children wearing burgundy uniforms stood outside the new Maisha Academy building. After a month-long break from school, the kids were anxious to get back into their regular routine. 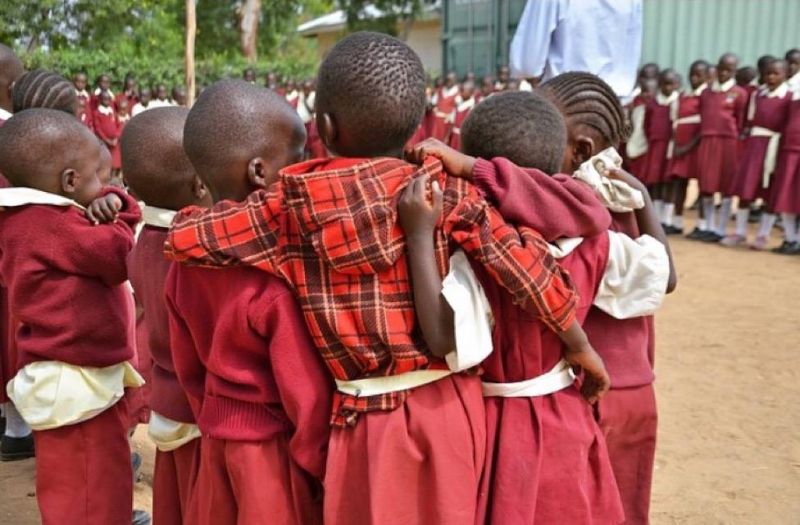 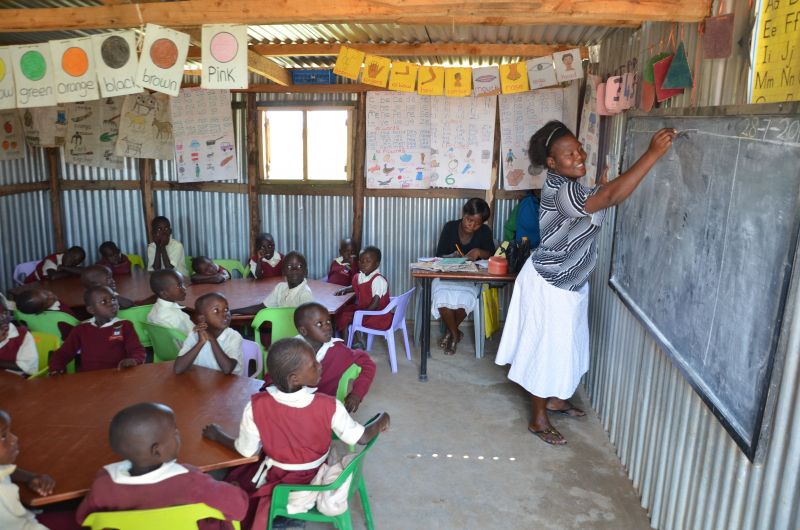 The Maisha Academy was established in May 2012 and started with four classes: nursery, pre-school, kindergarten and first grade. Each year since, one class has been added, and the Maisha Academy now educates children from nursery school through sixth grade.

Kids in the Legacy of Hope program who are enrolled in seventh grade or higher also began class on Jan. 11 at one of the many schools in the surrounding area. The eighth graders have graduated from middle school and are now moving on to high school. High school seniors who completed their classes in Nov. 2015 are anxiously awaiting test results to see if they are able to continue their education at a college or university. 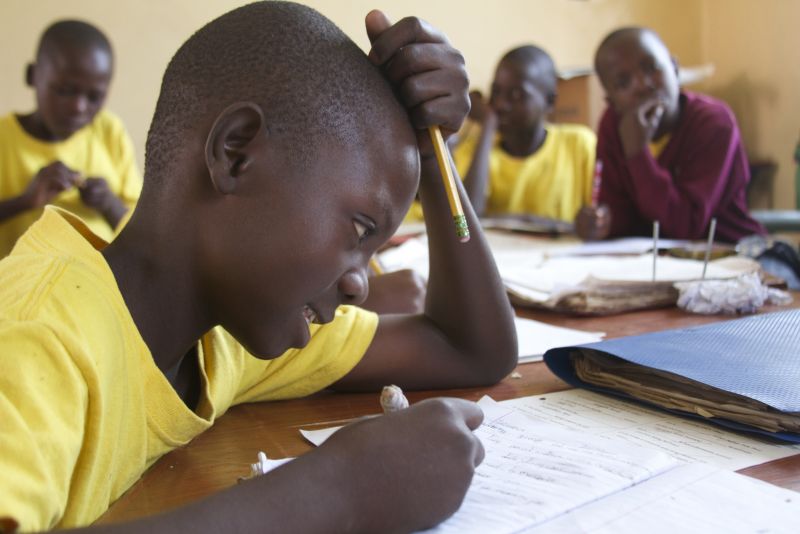 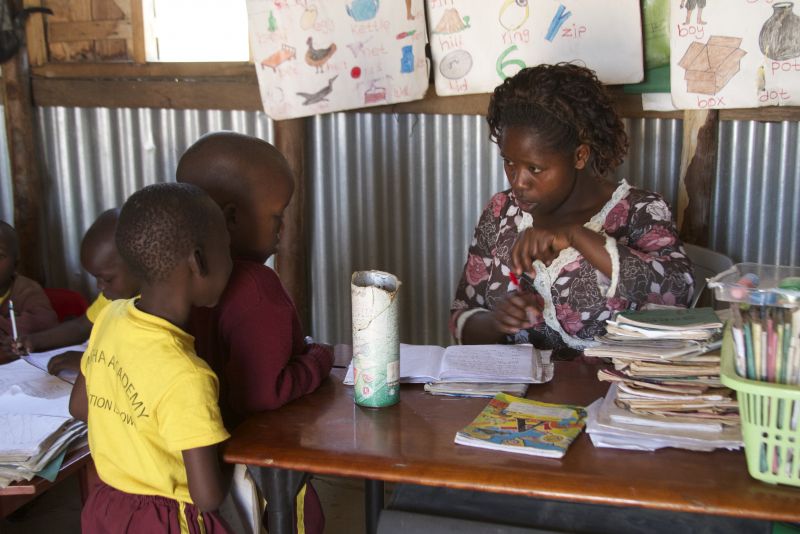 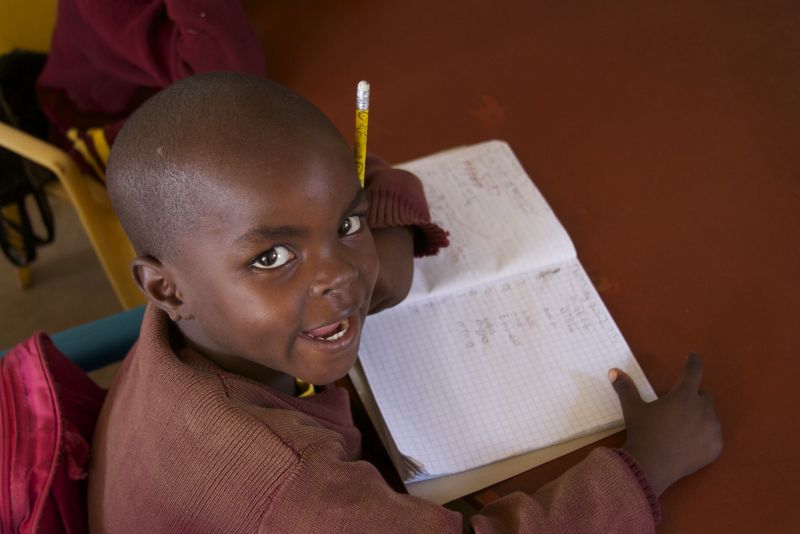 Please keep our students in your thoughts and prayers as they start a new journey in their lives. The Maisha Project is thankful for every sponsor and donor who has sacrificially given to better a child’s life through education.