At 11 a.m. on Saturday, July 18, over 40 men, women and children decked in bright yellow t-shirts stood ready at starting line. The Kenyan flag dropped, signaling the beginning of Run for Life 2015, and they took off running down the dirt road.

The second annual Run for Life was organized entirely on ground by Maisha’s Kenyan staff. Although it was originally intended to include a half marathon and full marathon, participants were able to run in either a 1k or 5k.

The majority of participants were from the ages of sixth grade to twelfth grade. Prizes were given for first, second and third place in various age groups, as well as a special category for people who traveled from town to participate. 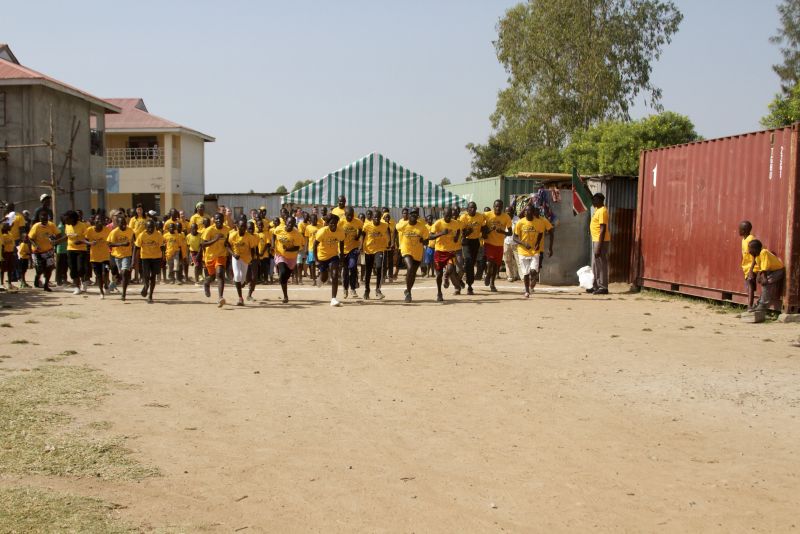 Meshack Amollo, head of Maisha’s orphans and vulnerable children department, said the race was a success in spite of not having a marathon. The community was able to see Maisha’s commitment to making a difference in the lives of children, widows and orphans.

Run for Life 2015 was held in hopes of raising money for the new boys and girls dormitories on the Maisha property. Maisha was able to raise 22,500 shillings (approximately $225) by selling event t -shirts.

Community donations and even contributions by Maisha children helped make the event happen.  Amollo hopes to see more next year so the half and full marathons can take place.

“Out of the participants, we realized that kids from Maisha also took ownership of the event in contributing something small, like 100 shillings.

“If a kid was able to offer 100 shillings, we took our own money to give them so they can buy a t-shirt, because if they give 100, what they want is a t-shirt… we were trying to not disappoint them, not discourage them for the future,” he said. 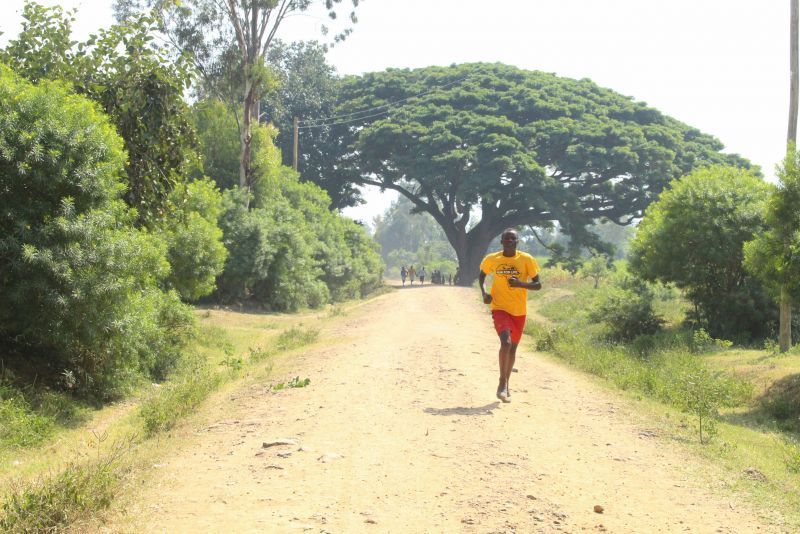 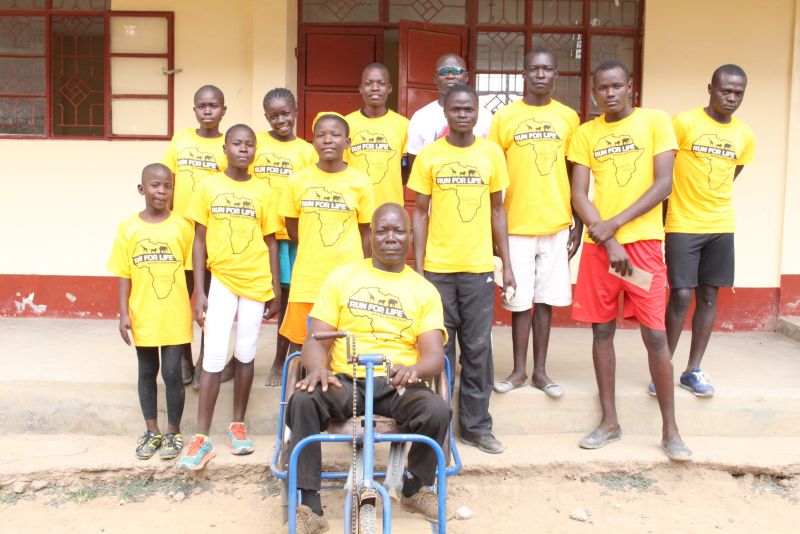 Getting the community involved is very challenging, Amollo said. However, he knows more people need to get involved so Maisha can continue making a difference.

Amollo said the race shows progress in the community and with each marathon, Maisha will only get stronger.

“I’m sure by time, everything will get better. But now, I am very happy to raise that kind of money, even 50 shillings… it is a step.

“Each and every thing goes step by step and I’m sure the next marathon we will have another step.” 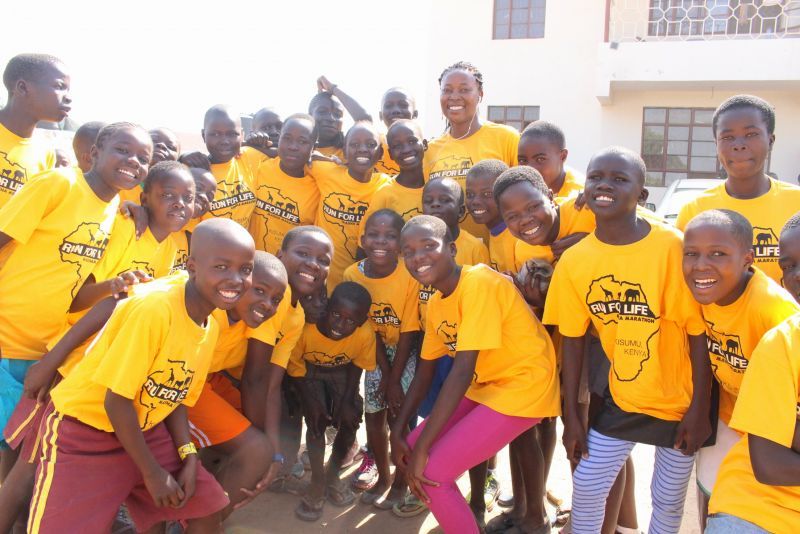