Over 200 people were treated from July 23 through July 25 at Maisha’s annual Medical Clinic.

Frank, one of Maisha’s founders, remembers when the clinics were held in small huts and even tents. This year, Frank and his team were able to access patients in the Maisha Medical Clinic building. 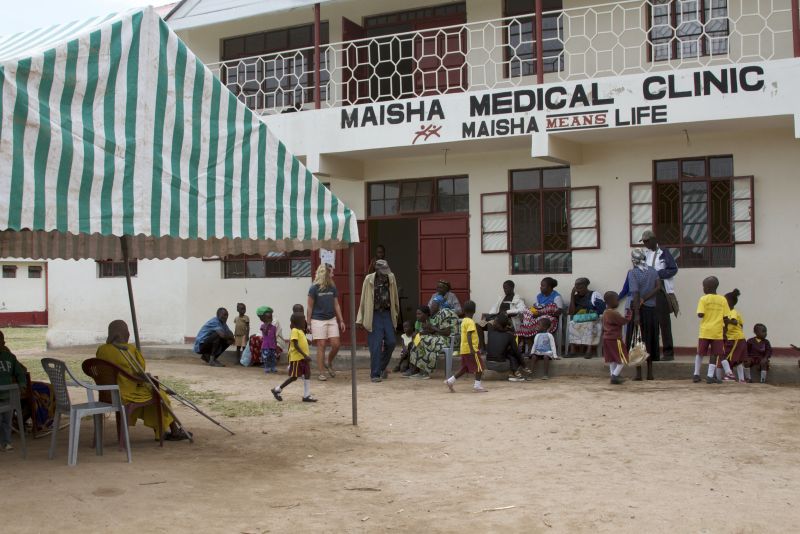 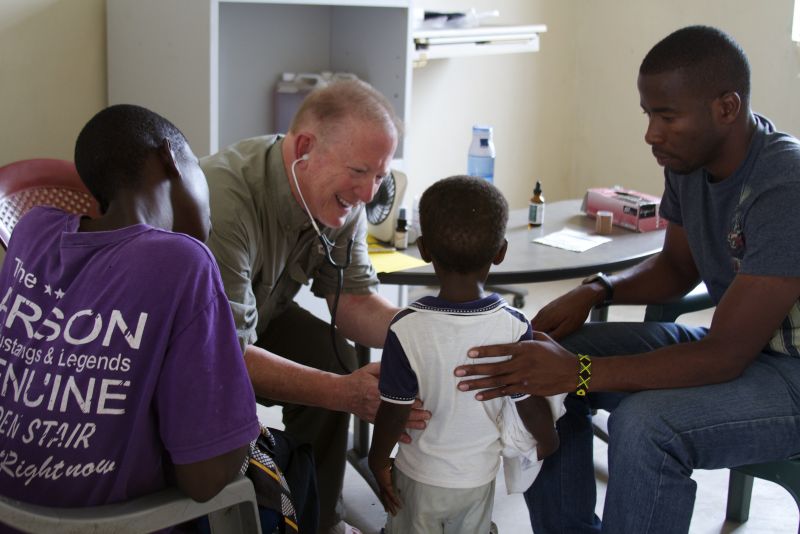 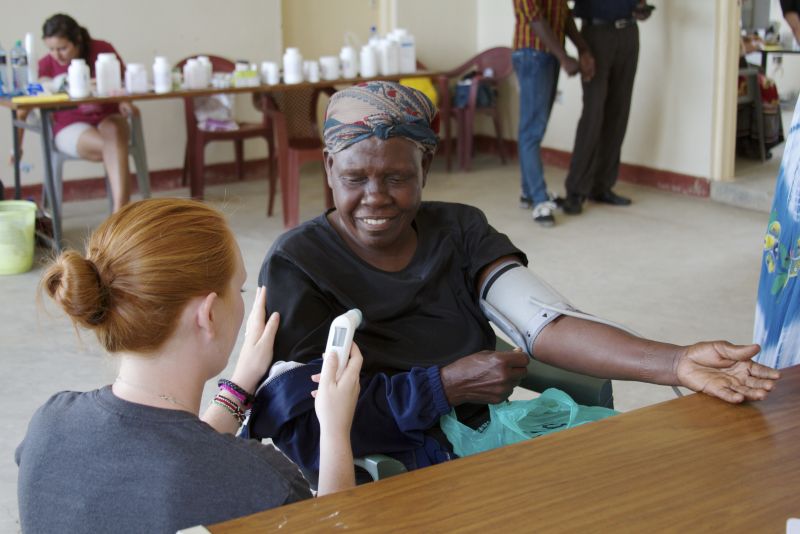 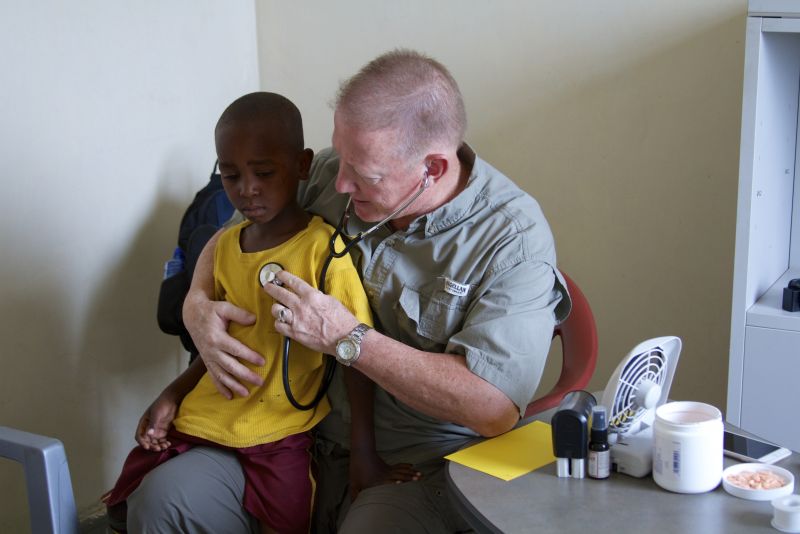 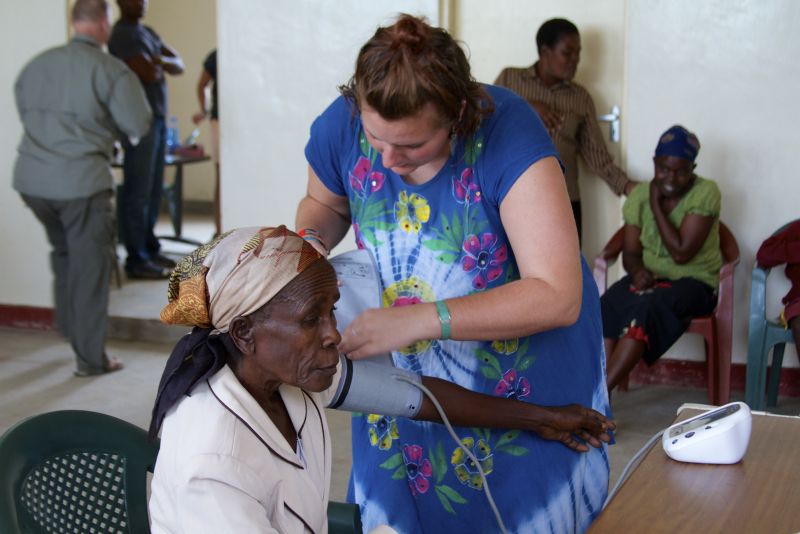 During the three-day clinic, the team was able to treat almost every patient. Vitals like blood pressure, temperature and weight were taken, and Frank or a member of his team examined each patient.

“When we come, we see as many as we can. This time we saw just about 250 patients. We had many, many cases of malaria and quite a large number of typhoid, also. Then others that were negative for those two problems had runny noses or ear infections, belly aches and things like that,” he said.

Frank said his goal is to be the hands and feet of Jesus and also hosted a healing and deliverance prayer class for at Maisha and in Nyalenda.

“We know that some of them pray and take authority for healing, but many times they don’t. Through the leadership and the community, we want to encourage that [it’s] available to them every day.

“Many people in this community have actually been healed by God’s hand rather than medication. We like that even better,” he said.

Breana McKinnon, a volunteer nurse from Maryland, tested each of the children in the Maisha academy for malaria during the week of June 27.

Prior to being tested, the kids were taught about malaria, how to prevent it and how to treat it, she said. 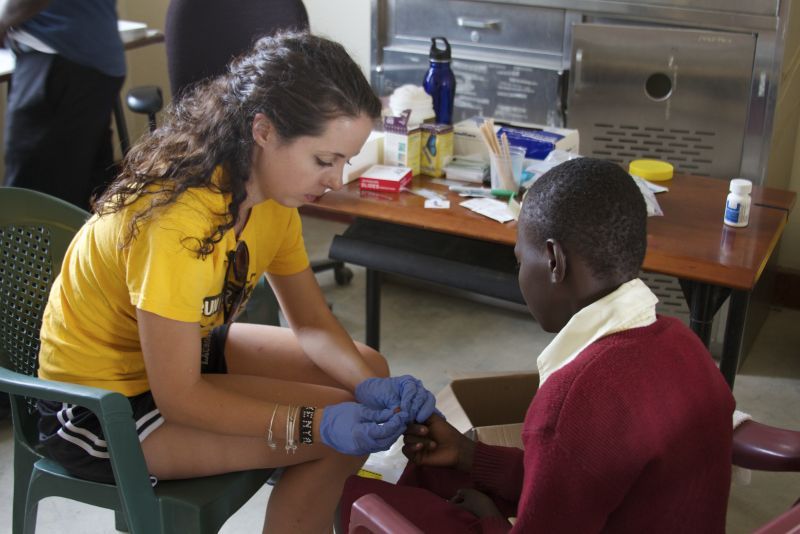 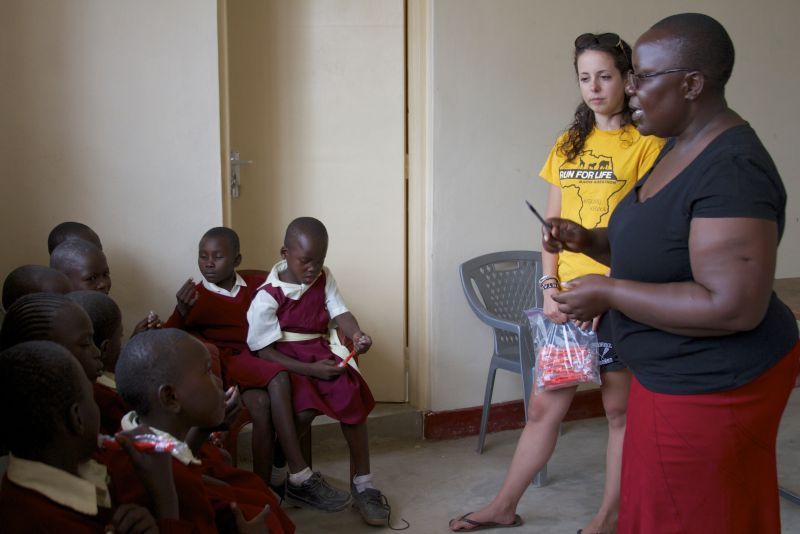 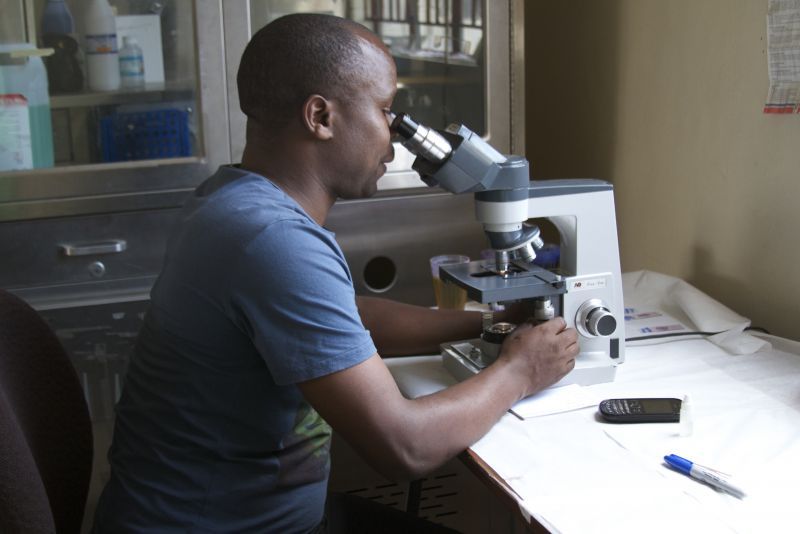 The community and the children from the Maisha Academy are on their way to a clean bill of health. We are thankful for the volunteers and teams who have helped make this possible!