Louis L’Amour said in Sackett’s Land “I would not sit waiting for some vague tomorrow, nor for something to happen. One could wait a lifetime, and find nothing at the end of the waiting. I would begin here, I would make something happen.”

The Maisha runners embody this sentiment and the very thing Maisha hopes to accomplish. After nine children from The Maisha Project ran in the Rift Valley Marathon in March of 2014, they became inspired to host a race themselves. They took initiative and immediately began planning a marathon.

In the spring of 2014, a team consisting of eleven mothers and daughters traveled to Maisha in Kenya. After spending a week at Maisha, the Run for Life Team traveled to Eldoret, Kenya to run in the Rift Valley Marathon – where the world’s elite runners train.  They took nine children from Maisha with them to run, each completing their relay or half marathon portion while running next to Kenya’s Olympians.

“…Seeing our visitors and also everybody who came from Maisha finish the race… which I wasn’t sure that they will [finish] the race, this was so amazing of them,” said Carrilus Awili. 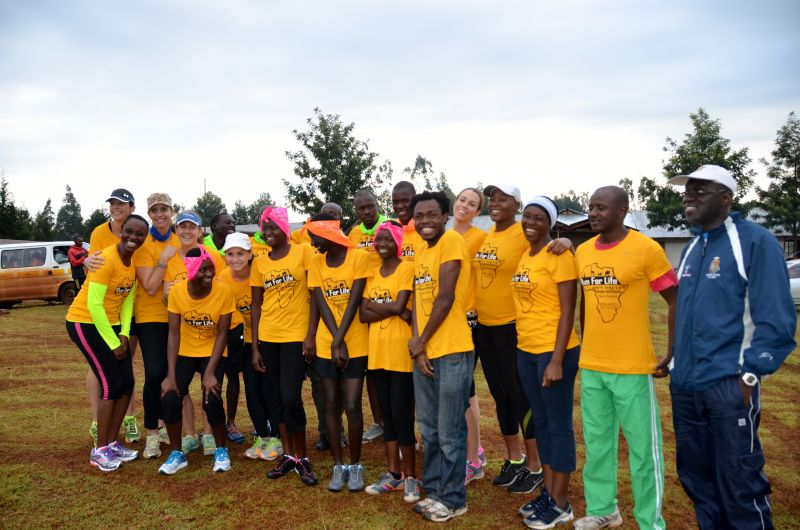 They watched with wide-eyes and observed every part of the race in hopeful anticipation of putting on an event similar to the Rift Valley Marathon.

On the trip, the Maisha nine got to stay in a hotel for two nights where they got to experience and see many things for the first time.

The kids not only took part in a marathon for the first time, but they also got to wear running shoes for the first time, which were donated by OKC Runner in Norman. The children also experienced amenities that are not unusual to us such as: running water, using toilets, taking showers, turning lights on and off, getting to sleep in a bed, and eating at a restaurant. They were amazed when the waiters came to take their order, never imagining someone would ever serve them.

“I was very proud because for sure I have never been in such a place before… I didn’t believe I could get to such a place, “ said Erick Okumu.

The children also got to travel to a safari expedition where they saw animals and spent the day making new discoveries.

“We were going to animals. It was my first day to see [a] lion and buffalo,” said Grace Atieno. 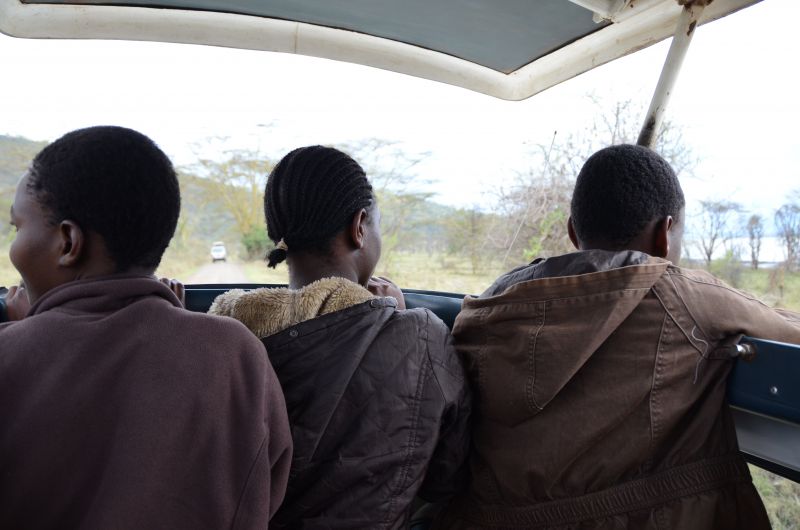 In every letter each of the kids wrote after the trip, they all thanked all of the people involved and expressed their gratitude for getting the experience.

“I want to take this opportunity to thank you guys so much for what you have done for us. It was wonderful and good…,” said Nancy Rosina.

Maisha will host their “Run for Life” half marathon at 6:30 a.m. on July 19, 2014 at the Maisha Orphans and Widows Centre in Kisumu, Kenya. All of the money raised from the race will go towards building a dedicated facility for the Maisha Academy. There will be first, second, and third place prizes, as well as a prize for the relay winner to help benefit the local economy.

“Run for Life” will become a yearly event, and we encourage you to become involved by giving today. Each runner will pay $6.50 to register. Your donation of any amount will go towards helping a local Kenyan enter the race and the overall prize money. All race proceeds will fund the new Maisha Academy building.

To give, select the “DONATE” button at https://www.maishaproject.org/, complete donation information and include Maisha Marathon in the “I would like this donation to be directed to” field.

For more information on the Maisha Academy see the video at http://youtu.be/XIXV5ugj9es. 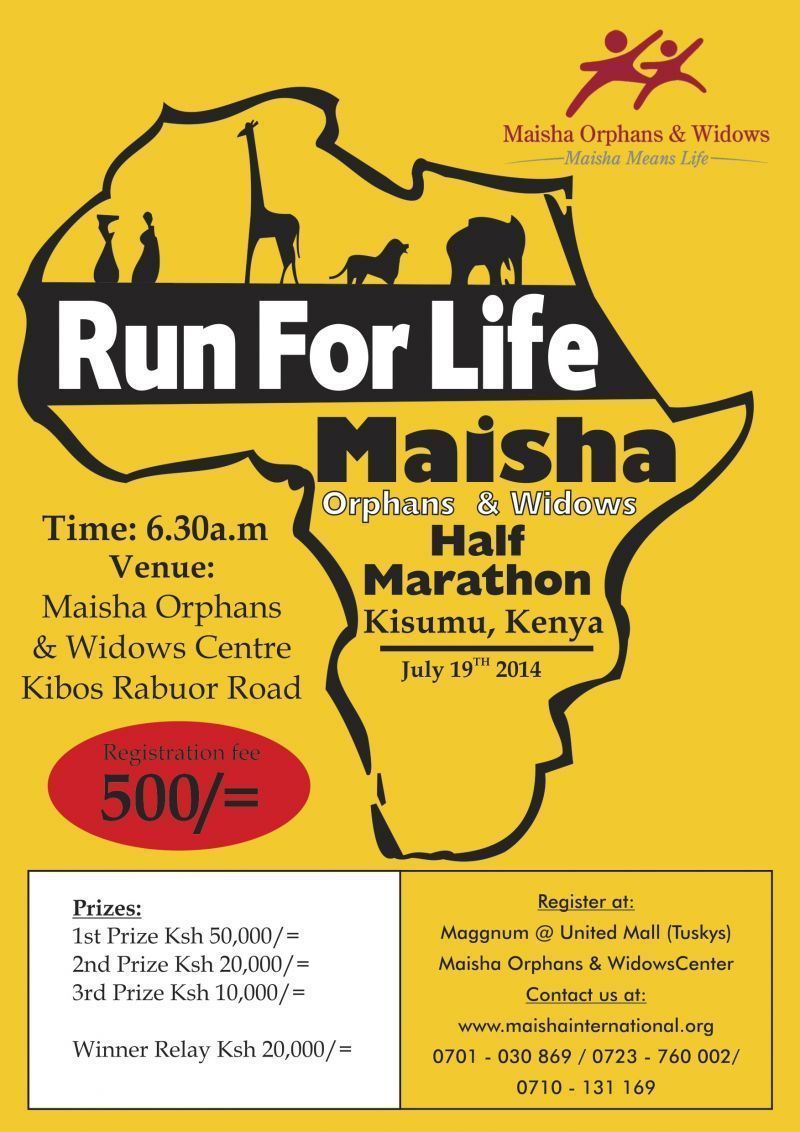