Monday was a day of great change at Maisha!  We were happy to welcome our final long term team member, Cody Lawson, to Maisha along with a team he accompanied here from Broadway Baptist Church located in Sand Springs Oklahoma. As we began our new summer scheduling system things have been running smoothly. Everyone knows where they need to be, and exactly when they need to be there, which brings the biggest smile to my face.  Chaos is at an all time low at Maisha this week and we pray that it stays that way! Below is a picture of Cody, with his best buddy, his sponsor child David.

The first thing that the Broadway Baptist team was lucky enough to experience was visiting the slums and serving there for a couple hours.  For all that don’t know, The Maisha Project also has a small office in the slums.  From there, a few volunteers and employees do weekly visits to Maisha’s 38 clients who live in the slums.  Many of these clients are HIV Positive and have no way of providing for their families.  So as often as possible, they are visited and encouraged with a few bible verses or a small sermon.  Sometimes they are even brought groceries along with a few household necessities.   This is a great opportunity for mission teams to go and share the gospel.  The slums program is quickly growing, and adding more clients.  Within the next week, they are hoping to launch a feeding program, similar to the one at the main location, for all their clients in the slums. Below is a picture of Broadway Baptist finishing their first trip in the Nyalenda slums.

The slums can often be a difficult place to go without someone who is very good at connecting with people in need.  One of the head volunteers leading most of the journeys into the slums is Ian Ojenge.  He is a close friend of mine, I got the chance to sit down with him and talk to him about his journey and how he got to be involved with Maisha.  As a young adult, Ian was a severe drug addict.  He ended up being kicked out of his home because instead of spending his money on rent, he would spend it on drugs and going out.  After he had been evicted he left town and returned to his home village, Nyabondo in Kisumu.  One day, his mom took him to church with her.  After that he found a passion for serving others, and gave his life to Christ in February 2011.  He had given up all of his old habits, and felt he had a calling to reach out to orphans, widows, and drug addicts.  He began searching for a job where he could evangelize and serve Christ.  He started locally, in his village, and then found Maisha, where he has been a volunteer for around 2 years now.

I can speak for anyone who has ever visited Maisha, and met Ian, that he is a true spiritual leader.  He is one of the most passionate men I have ever met and constantly seeks to be closer to God everyday.  He told me his favorite part of his job is praying with the sick, and leading them to Christ.  The children love him, and so does everyone who steps foot onto the Maisha compound.  Thank you Ian for all that you do. 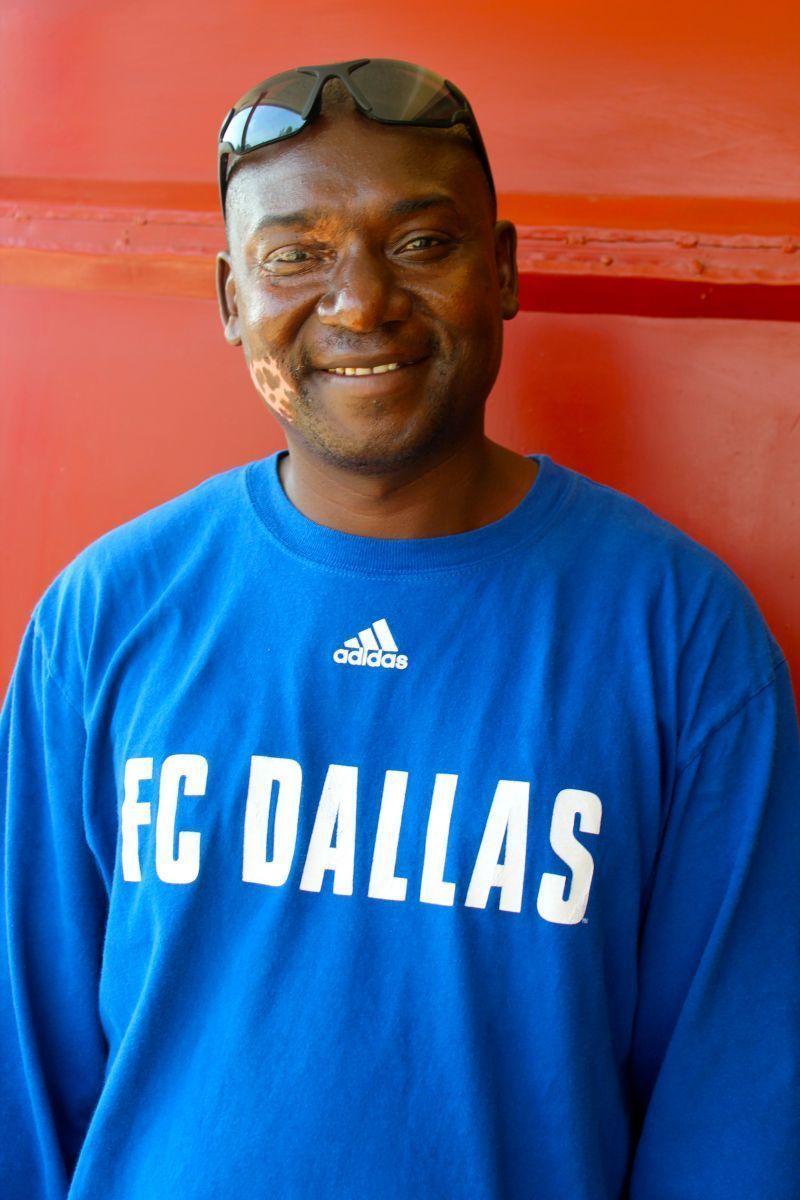 Live from Kenya—until next week!

The Word of the Week is Mgojwa, which is Kiswahili for the sick. Enter the Word of the Week Contest by taking a brief survey and entering this week’s word at http://survey.constantcontact.com/survey/a07e9e3jmdwhvzne3c8/start. Be on the lookout for the LIVE from Kenya blog each week through the end of July for a new word and another chance to win Maisha swag!