The Light the Future Choir spent 47 days in Oklahoma. During their stay, they gave 53 performances, sang over 500 songs, traveled 2,500 miles within the state and consumed around 3,000 pieces of chicken.

The 19 children from Maisha made the 8,000 mile journey from Kenya to Oklahoma in late Oct. with the hopes of sharing Maisha’s story and blessing the Oklahomans who provide many blessings for them and their friends at Maisha. 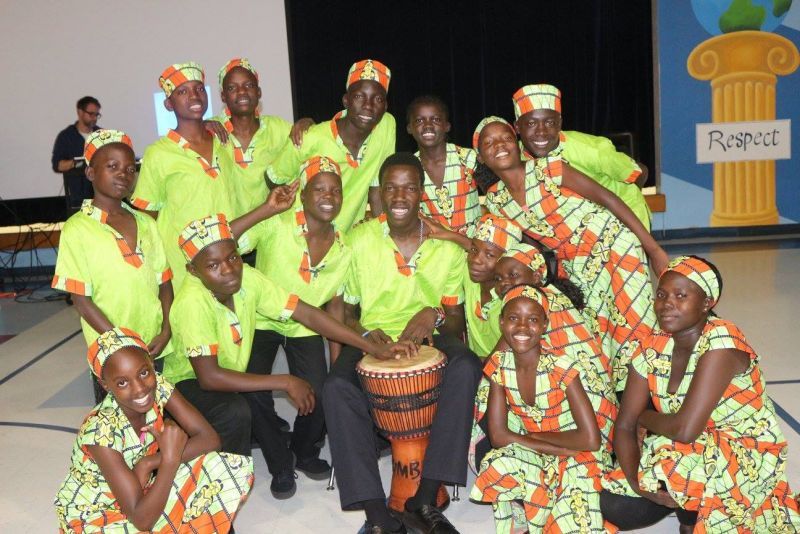 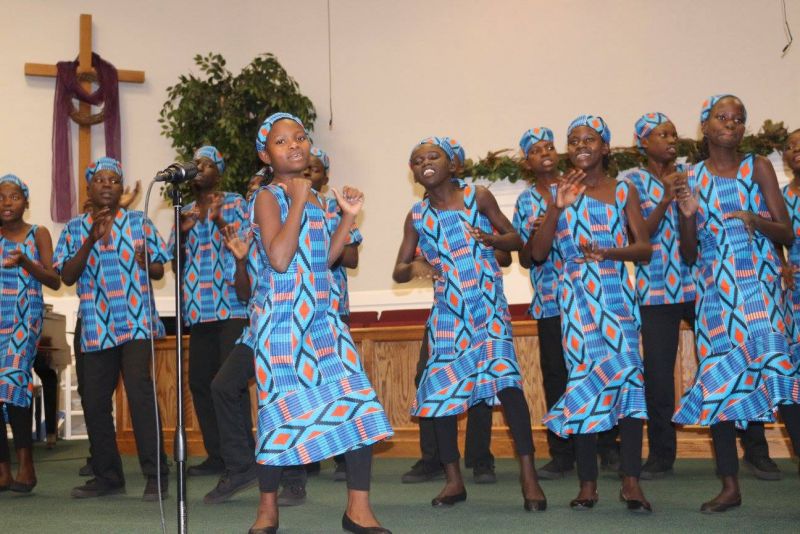 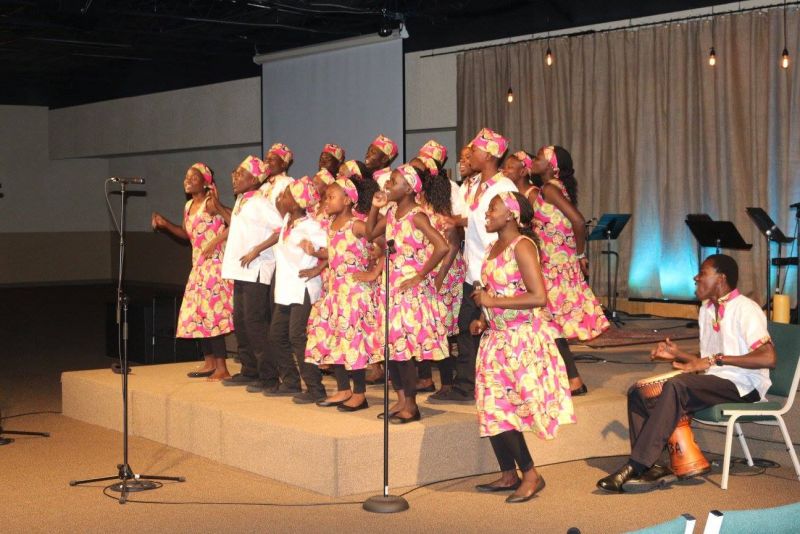 The choir’s biggest performance was at the Light the Future Gala on Nov. 7 in Oklahoma City. The children had over 400 people on their feet, singing and clapping along to the choir’s rendition of “Oklahoma.” The night was filled with food, fun and fellowship for both the children and the audience.

When the choir wasn’t performing, they were exploring all Oklahoma has to offer. The choir visited Frontier City, the University of Oklahoma and several elementary schools. They painted ceramics at Unpluggits Playstudio, spent the day outdoors shooting archery and paddleboating at Make Promises Happen, and were able to spend time making personal connections with Maisha supporters. 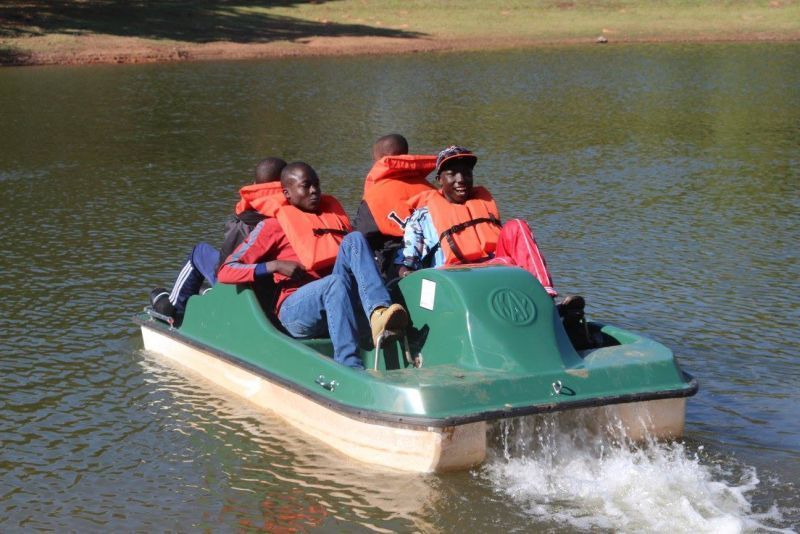 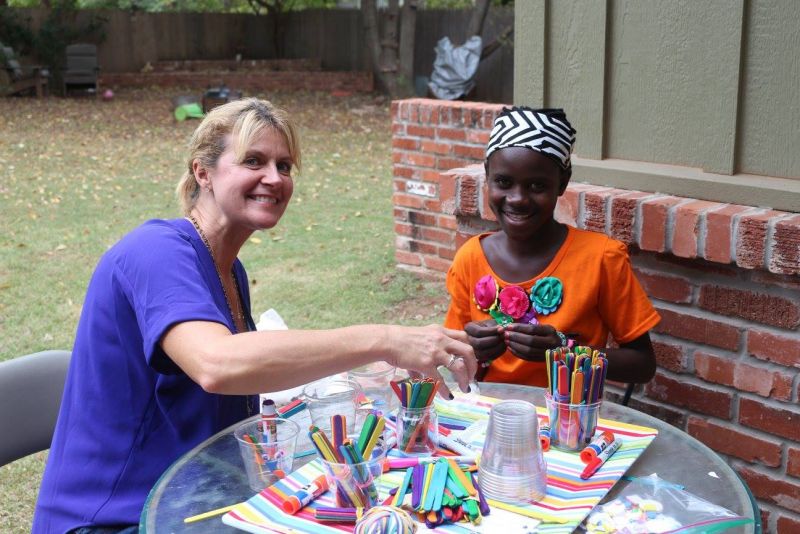 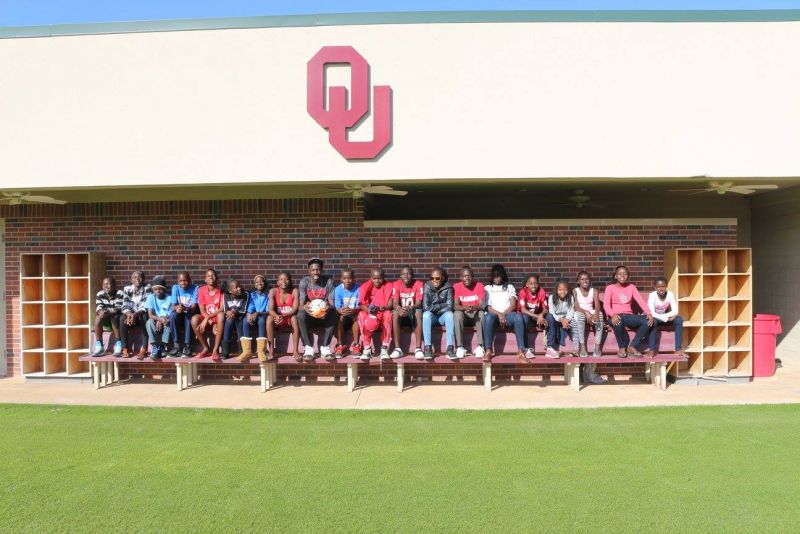 The choir returned home safely on Wednesday, Dec. 9, bringing the rain with them, which is a sign of blessing. The big red and white bus drove through the narrow village roads where they were greeted by friends and family. As they stepped off the bus, they were welcomed with open arms and tears of joy. After the children were given necklaces made of tinsel, they attended a ceremony where the entire Maisha community celebrated the choir’s return. 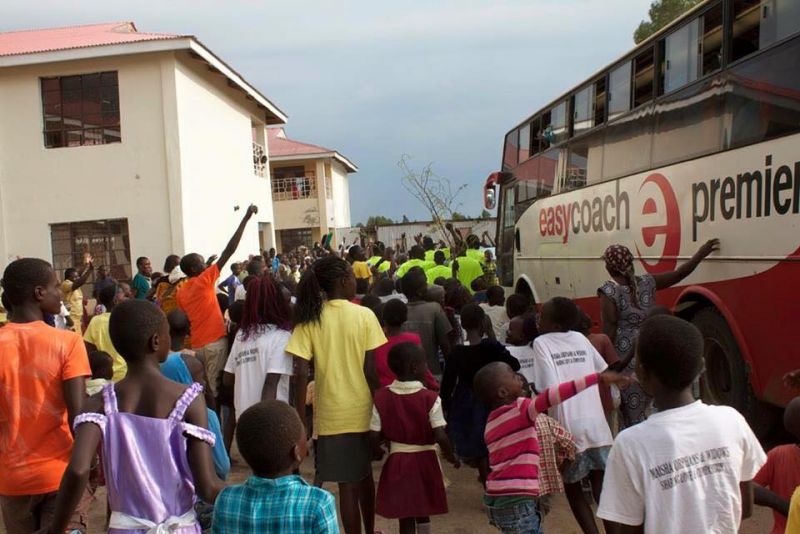 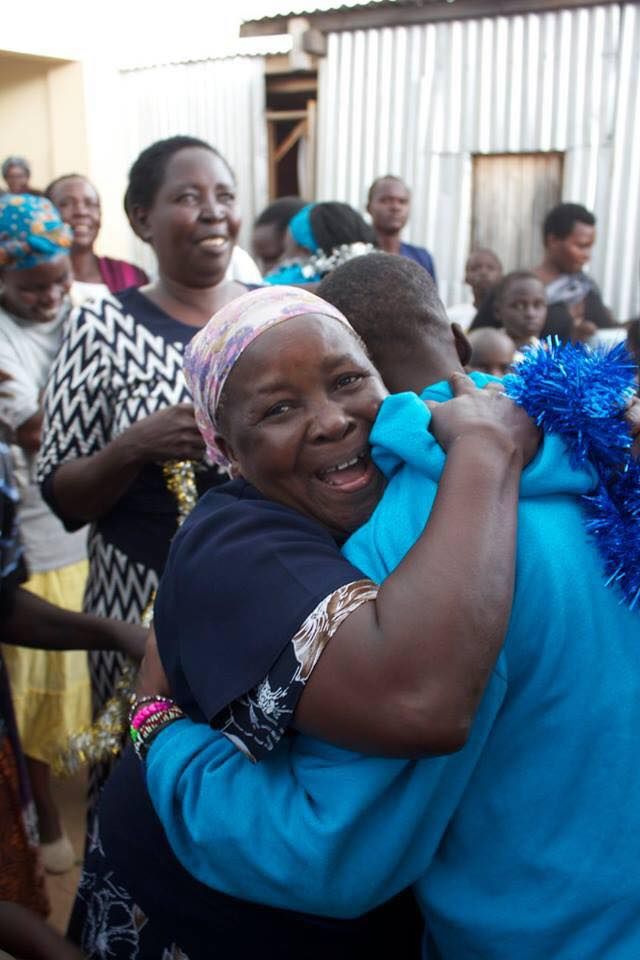 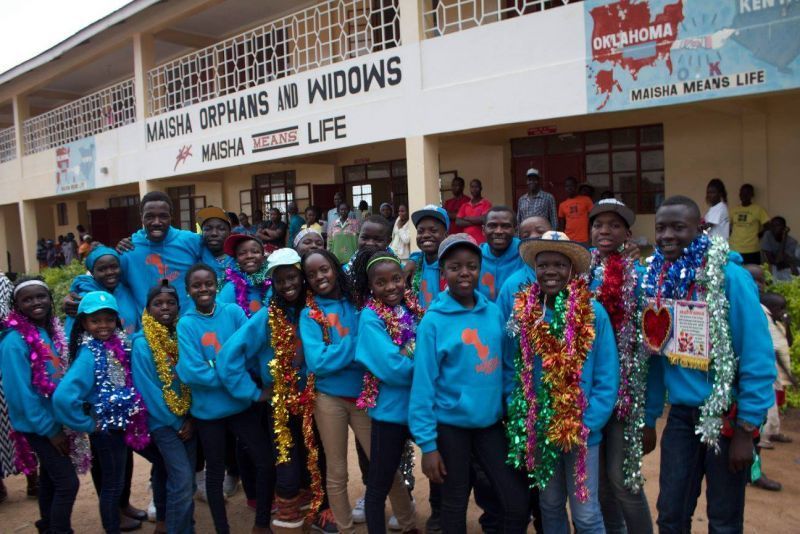 We are incredibly thankful for the people who made the choir’s trip possible. Thank you to the host home parents, to the sponsors, to those who made donations. The Light the Future choir would not exist without your support and contributions.