The 24 members of the Light the Future choir ventured all over Oklahoma for two months in Oct. and Nov. 2014, going to the zoo, riding roller coasters at Frontier City, going ice skating, attending a Thunder game, meeting the OU football team, and staying with families all over the metro. 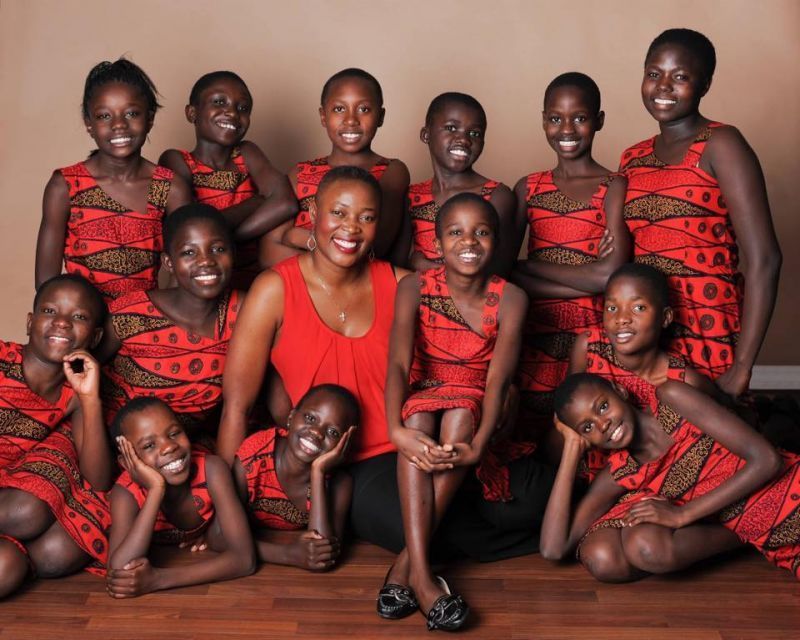 The children experienced many things while in Oklahoma, but the main reason for their travel was to perform at the annual Light the Future Gala, to share their stories, and to make personal connections with those who support Maisha.

“They did a good job at our Light the Future Gala, because they came here to really tell the stories of what we do to our donors. We wanted the people that don’t travel to Kenya, but give to Kenya, to experience just a little bit of a glimpse of the beauty of what they do and what they help us achieve in the kids,” said Maisha Founder Beatrice Williamson.

Most of the kids were from a small village in Kenya and had never been to a city before, and experienced culture shock. They became “Americanized,” which had a positive side, like improving their language skills.

“Some of them came when they were speaking barely English, but when they were leaving in two months, they could speak clearly, good English. That was a plus for all of them,” she said.

After traveling back to Kenya on Dec. 1, 2014, the children were encouraged and inspired to make a difference in their village. They have visions and goals of how to change their lives and the lives of others around them. Williamson said while they were in Oklahoma, they learned to value time.  They also took more responsibility and became more active in their community. 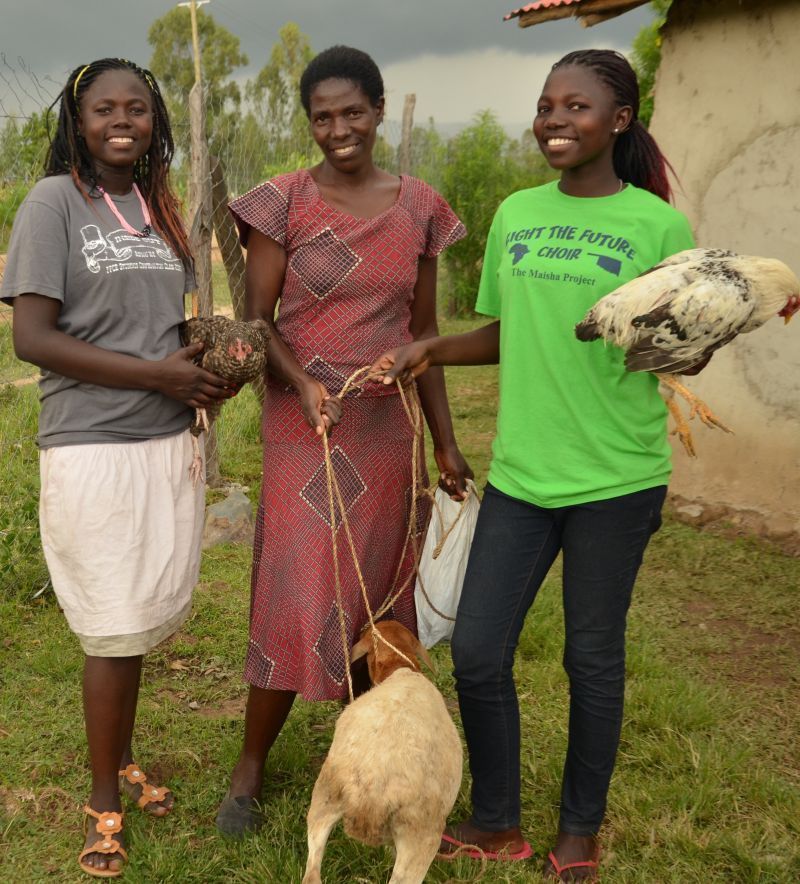 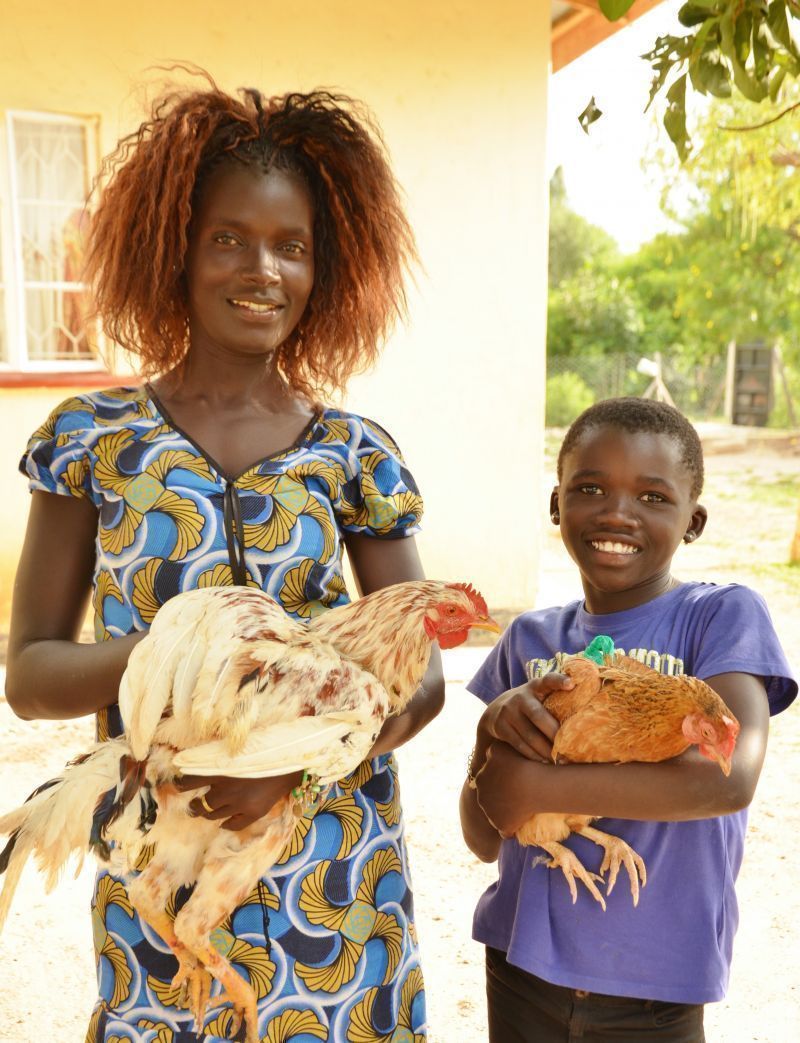 “These kids, they are really raised up about the standard and they’re becoming leaders within their own peer groups,” Williamson said.

Eric, one of the older students enjoys cooking. When he went back to Kenya, he began helping out in the kitchen with the feeding project, and the other children now call him “Chef.”

Williamson was afraid the children would act more privileged than the others, but much to her surprise, they acted like nothing had changed, even after traveling over 14,000 miles away from their families.

Williamson said the transition back to a life in Kenya was not easy. The food, water, space, and even roads were something difficult for the children at first.

“When they were here, they had their own bedrooms, and their beds. When they went back there, there’s no proper space, they share beds with siblings, kids on the floor.

“Those were some of the culture shocks they went back to and we knew they would go back to their own situation, but now the beauty of all that is we are teaching… you see it can be better…” she said.

However, these problems are something Maisha will improve and are already planning a trip for the Light the Future Choir for 2015.

“I think those things made my heart happy. I’m super excited we’re going to do Light the Future, the second annual Light the Future trip, because we know it works for us.”

It is a win-win; we are blessed in Oklahoma by the children and they return to Kenya with new vision to become leaders.